How Much Bandwidth does Skype Use?

Bandwidth is a term that refers to the amount of data that is either uploaded or downloaded to or from a computer. Although most Internet Service Providers or ISPs allocate a specific amount of bandwidth to each subscriber per month before his/her data speeds are restricted, subscribers do not usually exceed this limit and, therefore, never notice a decline in bandwidth. However, bandwidth stretched across multiple computers in a single network can cause Internet connection issues with any individual computer on the network if one computer is running software that uses large amounts of bandwidth or the user is downloading a large file. 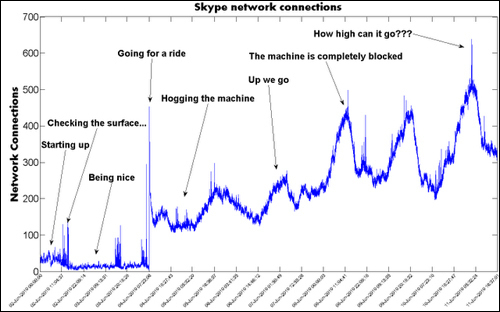 How Much Bandwidth does Skype Use?

While Skype is running in the computer background, it hardly uses any bandwidth at all. However, if a user is making an audio or video call, Skype can use between 30 kbps and 4 mbps, which is quite a large amount of bandwidth over the course of a month. At 30 kbps, Skype will use roughly 2.5 MB every 20 minutes. At 4 mbps, Skype will use roughly 240 MB every minute, although this is extremely rare and is only seen on high definition, fiber-optic systems. 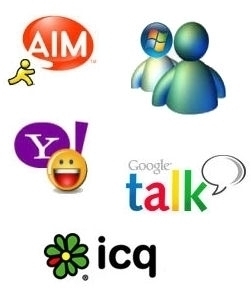 Instant messaging is a technology which enables you to send and receive messages almost instantaneously ... 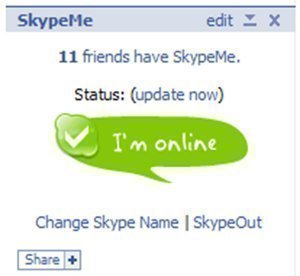 How to Find People Online on Skype

Skype has grown to be one of the most used applications for real-time video, text, ... 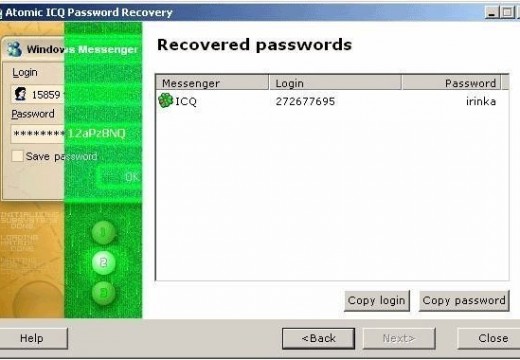