An iPad is a tablet PC that Apple produced. It combines the functionality of a smartphone, laptop, e-reader, and music player. iPads are larger than smartphones, but smaller than laptops and are extremely lightweight and portable. iPads are based on touch screen technology and include support for Bluetooth, WiFi, and 3G. iPads also include motion detection and automatic brightness adjustment, and some models are equipped with both front and back built-in cameras. 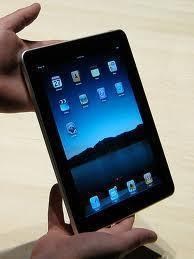 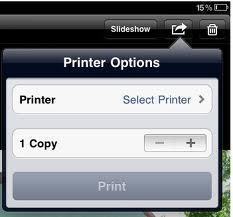 An iPad is a tablet PC that Apple produced. It allows users to browse the ... 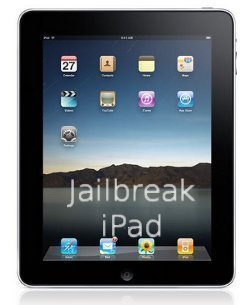