ATAPI, Advanced Technology Attachment with Packet Interface is the standard interface (type of connection) used to connect hard drives, CD-ROM drives and other components like RAM, motherboard inside the CPUs of personal computers.

It is the standard developed by Western Digital and maintained by the International Committee for Information Technology Standards (also known as the X3). ATAPI is an evolved form of ATA interface. However, further advancements in interface technology have produced the Serial ATA interface (2003) which is a step up from ATAPI.

The ATAPI was designed in 1986 and was hailed as a breakthrough in serial interface technology because it did away with the limitation of its predecessor the ATA – the ATA supported only hard drives but now the new ATAPI could also provide connections for other forms of removable media like CD-ROM drives and later, DVD drives. 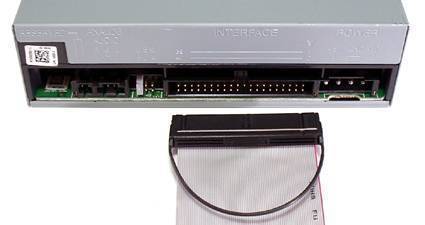 The ATAPI cable consists of 40 tightly packed ribbons as its width; these ribbons terminate in 40 pins at either end. These pins plug into a socket which has 40 cylindrical protrusions which are open at one end. For years, ATAPI provided the most reliable and efficient method of internal serial communication but had a few limitations namely the ATA cable standards allowed lengths only until 18inches even though cables up to 36inches were readily purchasable. It is due to this length limitation that these were used only for internal wiring. The later versions of ATAPI namely version 6 and 7 could transfer data at speeds of 100 and 133 Megabytes/ sec respectively. ATAPI-5 also introduced the feature of having 80 ribbons and 80 pins in an attempt to increase data transfer rates. 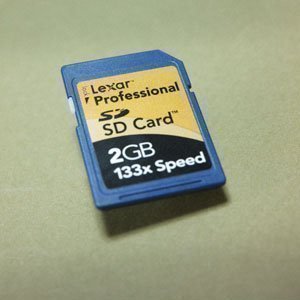 How to Format an SD Card