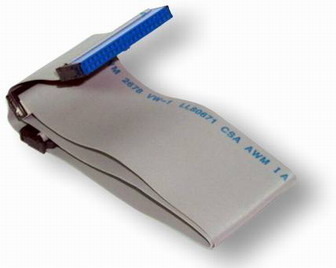 PATA cables support sixteen bits of transfer data at a time. Although PATA standards recommend cables only up to 18 inches long, cables twice the length are known to work without any problems in performance. Longer cables might be required sometimes in case of very large towers having external drives or to enhance the cooling within.

Data transfer in PATA is not as fast as in case of SATA which supports hot swapping. When two drives are attached to a single cable, one refers to them as master and slave. A most common fallacy is that in such a case, both the drives will run at a speed of the slower one. But actually PATA supports independent drive speed. But at the same time, it is true that both the drives cannot perform a read or write operation at the same point in time. PATA specifications have a security feature built in. You will find that disk drives always have a master password as well as a user password allowing it to be locked for maximum security.

PATA cables are flat cables having connectors with 40 pins arranged in two rows of twenty each at either end of the cable. The connector at one end is plugged into a port on the motherboard, normally labeled as IDE while the other end fits into a storage device like a hard drive or optical disk drive. Some PATA cables might have an additional connector between the two ends of the cable to connect a second storage device demonstrating the master-slave concept. 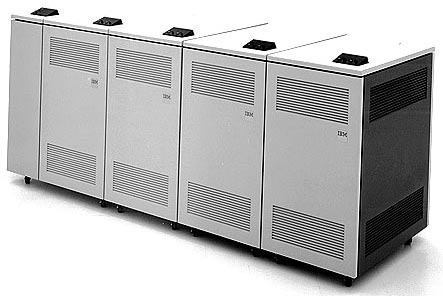 A DASD, or Direct Access Storage Disk, is a type of storage device that is ...