A DMG file is the Mac equivalent of the ISO file. Like ISO files, DMG files are able to store information in a virtual disk and are treated like disks in a standard operating system. DMG files are often used for storing information about multiple programs or keeping track of bootable files on a CD or DVD. DMG files can be burnt to a disk, extracted to a Mac, or even used on a PC with the proper software. While DMG files are not used as commonly as ISO files, they can be created, extracted, and manipulated by many of the same programs that process ISO files. Examples of these programs are listed below. 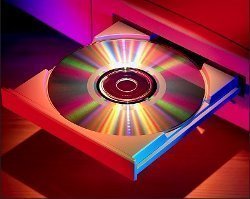 MagicISO
MagicISO is a powerful disk image burning software that allows uses to burn ISO files, BIN files, and DMG files to CDs, DVDs, and Blu-ray disks. MagicISO is able to open, extract, burn, and create these types of files and can also convert them back and forth between each other. MagicISO can also burn multiple image files to a bootable disk that supports several different operating systems. For example, a user could use MagicISO to create a bootable disk made up of an ISO file and a DMG file that contains bootable information for both Windows and Mac operating systems. MagicISO is available for $29.95 from http://www.magiciso.com/ .

PowerISO
PowerISO is primarily made for ISO files but because DMG files are so closely related to ISO files, PowerISO is able to extract and burn DMG files on the Windows Operating System. When users open PowerISO and click on the Burn option under the Tools category on the toolbar, they are presented with both an ISO burner and a separate DMG burner. Users simply browse for a file via the DMG Burner and burn it to a disk. Likewise, users can open a DMG file and extract its contents to the host computer. In addition to handling ISO files and DMG files, PowerISO can also handle .BIN, .NRG, .CDI, and .DAA file formats. PowerISO is available for $29.95 from http://www.poweriso.com/index.htm .

TransMac
TransMac is a program developed by Acute Systems that allows for the use of Mac format files such as DMG files and sparseimage files on the Windows Operating System. In addition to creating, extracting, and burning DMG files, TransMac is also able to process ISO files, burn CDs, DVDs, and Blu-ray discs, and format disks for use on a Mac. TransMac can compress DMG files, convert DMG files to ISO files, and read Mac multi-session media. TransMac can run on Windows 7, Windows Vista, Windows XP, Windows 2000, Windows Server 2008, and Windows 2003. The program is available for $48 from http://www.asy.com/ . 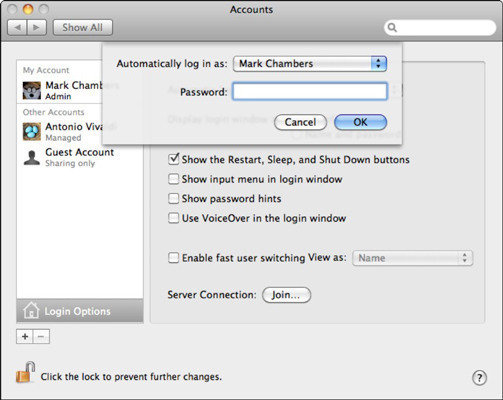 Mac OS X Version 10.3 and Higher Log into the machine. Navigate to the Apple ... 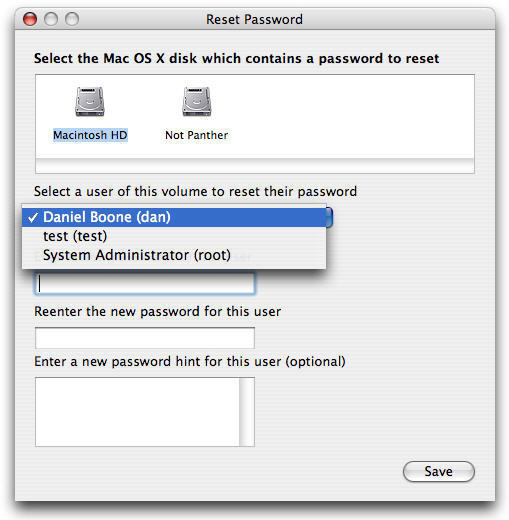