Let the Hard Disk Cool Down 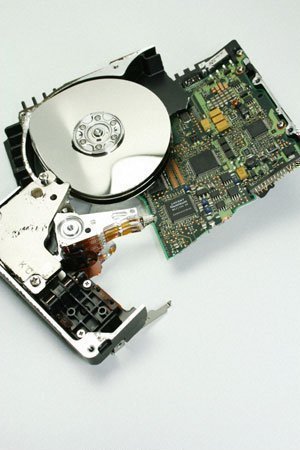 While the user is allowing his/her hard disk to cool down, he/she can clean it in order to maximize its performance. Cleaning a hard disk can be useful because dust and other air borne debris can clog the conductors inside of the hard disk and cause it to stop working properly. The user can clean his/her hard disk by spraying its conductors and chips with compressed air or by simply blowing on it. However, the user should never use liquid based cleaners as this can damage the hard disk.

Use the Hard Disk as a Slave Drive

If the above methods do not work, users may be able to retrieve their files by using their hard disk as a slave drive. Making a hard disk a slave drive allows the user to access his/her files, but the hard disk will not be able to support an operating system or provide the user with other Windows tools. The user can use his/her hard disk as a slave drive by disconnecting it from the computer and changing its pin settings from Master to Slave. This can be done by simply pulling out the white or black plastic piece covering the metal pins on the side of the hard disk and pushing it back onto the pins marked “Slave.” The user can then boot his/her computer and copy the files from the broken hard disk to the primary hard disk. This will, of course, require the use of a second hard disk. 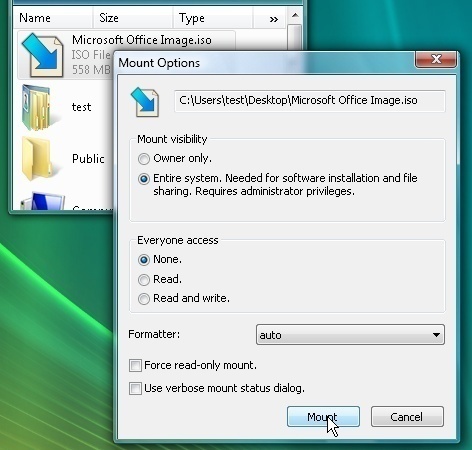