A pointing device is any piece of hardware that is used to allow a user to input spatial data to a computer. By moving a mouse, pen or a finger around, a user can implement movements and changes on the computer screen. The most common type of pointing device is the mouse and the arrow. When the mouse is moved on a mouse pad, the arrow on the screen moves. When the user clicks down on the mouse, the arrow clicks on the object it is hovering over.

The first types of pointing devices are the ones that require the movement of an object. For example, a mouse is one of these. Another is a track ball. By moving the mouse or track ball around, it allows for the arrow on the screen to move. The mouse, though, doesn’t need to have a ball. There are now optical mice that can be used. The general theory about these types of devices is that by moving, they promote the arrow on the screen to move.

The next category is broader than the former. This is the collection of pointing devices that rely on touching a surface to create movement on the computer screen. The first type is the touch screen. In the past, this was not very popular; however, in recent years, this has become increasingly important. With the iPod, iPad, and other devices available now with touch screen, this technology is quickly becoming a growing commodity.

The next type is the graphics tablet. This is a tablet that, when using a pen or “mouse,” a user can make the arrow move. Instead of being a mouse with a roller ball or optical light, this relies on the actual table to bring the movement. More specifically, though, is the fact that each point on one of these tablets represents a point on the monitor. Therefore, if you touch the bottom right hand corner, the arrow will move to the bottom right hand corner.

The final is the touch pad which can be found on laptops. This detects the movement of a finger and moves the arrow accordingly. By tapping on the pad, the user is able to create a click. This has made it much simpler to use a laptop computer than it used to be. 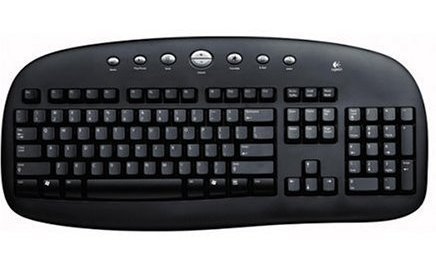 To provide additional portability to computer users, IT manufacturers have created wireless keyboards that do ... 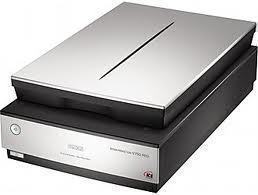 A flatbed scanner is a device that is able to scan a document and then ...