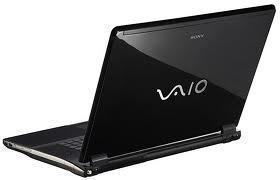 The computer’s BIOS (Basic Input/Output System) is a system that is designed to allow the ...

The computer BIOS (Basic Input/Output System) is found on Windows computers. The BIOS is the ...