How to Set Google as the Default Search Engine in Firefox

Mozilla Firefox, which the Mozilla Foundation runs and Netscape owns, is a web browser that allows users to take advantage of thousands of add-ons and plug-ins while browsing the web. Since Mozilla Firefox was specifically designed to be both user friendly and functional, Mozilla Firefox users can easily access administrative options from either the Tools menu or the Firefox button. Additionally, users can find step-by-step instructions for most actions in Firefox by visiting Firefox Support.

How to Set Google as the Homepage

2) Click the Google icon in the address bar and drag it over to the Home button. This will make Google the new homepage and allow users to access Google by simply clicking on the Home button.

How to Install Google Toolbar

If one would like to see the Google search bar at all times, one can install the Google toolbar as a Firefox add-on. This can be done by going to the official Google Toolbar website, clicking the desired checkboxes, and clicking “Accept and Install.” 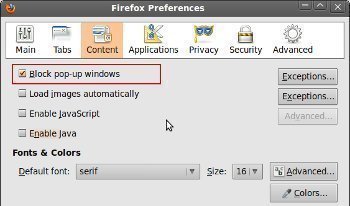 How to Block Pop-ups in Firefox

Mozilla Firefox is a web browser that the Mozilla Foundation runs and NetScape owns. It ... 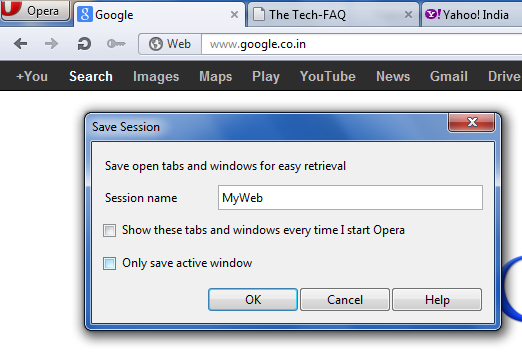 How to Load Multiple Web Pages Automatically on Opening a Browser

We all have those few favored websites which we open every morning when we first ...

A Firefox Toolbar can be any toolbar within Mozilla Firefox, whether it is a default ...