When the computer boots up, certain amounts of information are needed to ensure that the computer boots properly. This includes hard disk types, keyboard and display type, chip set and the time and data. For example, the hard drive booting properly means that the operating system boots properly. This is important to understand because it explains why CMOS RAM is so important.

CMOS (complementary metal-oxide semiconductor) RAM is a type of memory chip that has low power requirements. When in a PC, it operates by using a series of small batteries. These batteries allow for the CMOS RAM, on its tiny 64-bye region, to retain data even when the PC has been shut down. Why is this so important?

Because the data it is storing is necessary for booting. As described in the introduction, key bits of information are stored in the CMOS RAM. This is done so that, when the computer boots, it opens only the most important things – the hard disks, chip set, keyboard and display type – and loads those before the main RAM kicks in and takes over. 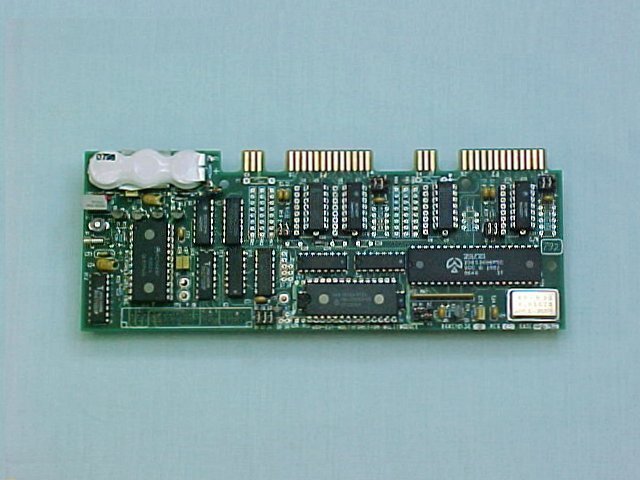 The most important use of the CMOS RAM, though, is for the computer's Basic Input/Output System or BIOS. What the BIOS does is boot the system up and then recognize the hardware devices that are pivotal for launch. It then locates and launches the operating system. Finally, it gives access to the hardware devices so they can cooperate with the operating system. However, if the CMOS isn't working, the BIOS won't launch and this connection won't occur. Therefore, this leads to one important question:

What Happens if CMOS RAM Dies?

Because CMOS RAM is run by batteries, they can die out. When this happens, the PC will boot with whatever information was shipped with the motherboard. However, this means that you won't be able to access the hard disks. Since the operating system is stored on the hard disks, the computer won't be able to load the operating system and you'll be without your computer for a while.

The good news is that CMOS RAM that is built today is protected by nickel cadmium batteries. These batteries are able to recharge when the computer is on; therefore, they are consistently ready for long periods of time where they don't receive power. Despite the fact that there are these durable batteries provides power to the CMOS RAM, it's a good idea to have the information on the CMOS stored elsewhere just in case something happens. While the data won't be lost if the batteries die, if something more disastrous happens, the data could be lost forever.