Firmware is usually defined as a type of program that runs within an electronic device. Firmware is not categorized either as hardware or software, but a mix of both. The reason firmware is considered a combination of both categories is that firmware employs an executable program (.exe) and includes an integrated piece of the electronic device.

While firmware is permanent, it has the advantage of being rewritten. It should be noted that older firmware did not have the ability to rewrite its instructions. In fact, in the past, when new instructions were required for a BIOS chip, the entire motherboard usually needed replacing since the BIOS chip could not be rewritten. Now, firmware can easily be rewritten enabling it to be upgraded with new features or to remove bugs and issues. Since firmware is found in practically all electronic devices, it has extended the life of these products, easily adding more functionality to them.

For the most part, in order to upgrade firmware you will need to contact the device's manufacturer. Whether your device is having issues or you would like to add new functionality to it, your manufacturer should have the latest firmware update (if available). There are two simple methods of upgrading your firmware. The first is to download the new firmware directly into your device; the second is to request the new firmware from the manufacturer (either on CD ROM or other media). With both methods, upgrading your firmware is relatively quick and easy and your new functionality or the disappearance of bugs will be immediate once installed

Computer devices that connect directly to the Internet are by far the easiest firmware to upgrade. Just log onto the device's manufacturer's homepage and search for a new firmware update. If a new firmware update exists, you can follow the prompts to download it. Sometimes you can download it directly to your device, other times you will need to save it to your hard drive and then transfer it to your device with a special cable.

In certain cases, firmware can not be downloaded from the internet, instead new instruction need to be inserted directly into the device, usually with the help of a memory card and card reader. One type of device that can include direct installation is the cable box or satellite receiver. 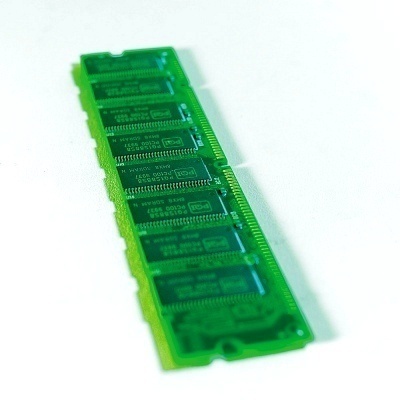