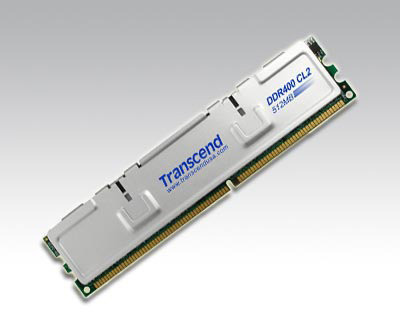 Unbuffered memory, or unregistered memory, is memory in which no hardware register exists between a RAM chip and a memory controller. Unbuffered memory is not as stable as buffered memory, but is faster and cheaper to implement. While buffered memory may be necessary in some computer systems, such as high-end corporate servers and workstations, where large amounts of memory are accessed on a regular basis, personal computers usually have unbuffered memory because they can be smaller, faster, and less expensive.