A smart card is a mini computer which requires programming to run. A smart card doesn’t contain an interface-like display or keyboard, so smart card readers are used to read or update the data tofrom smart cards. Smart cards contain an operating system which provides a platform to run applications.

Smart card operating systems can be divided into two categories.

The first kind of operating system is based on the Disk Drive approach. This operating system contains an active memory manager which can load any file or application in the card on demand. The Card Operating System allows for active file allocation and management (JAVA Card OS is an example of this approach).

The advantage of Disk Drive based operating system is that the substitution cost for cards is less expensive, but the start-up costs are higher. This card requires a lager amount of free memory to cope with future application uploads. Due to the heavy use of expensive semiconductors, the cost is higher for these cards. The security infrastructure costs are also higher due to the multiple points of entry to card system functions.

The second approach treats the card as a secure device where, files and permissions to these files are all set by the admin. The only access to the cards is through the operating system. There is no other way to access the file structure. Data can be accessed as per the permissions set by the user. These operating systems can then run your applications. Commands can be passed to the card via the card reader and then the desired application can be accessed through the smart card.

One of the most commonly used smart card operating systems is JavaCard. It provides standard API to load and run java applets directly on a standard ISO 7816 compliant card. JavaCards enable secure and chip-independent execution of various applications.

The following requirement needs to be addressed before starting application development on smart cards:

Once the above setup is complete, programming and application upload can begin utilizing the smart card. JavaCard allows applications to be loaded on demand.

The ISO 7816 standard was developed to define the mechanical and electrical characteristics along with the protocol for communication with the card. Unfortunately, the ISO group was unable to baseline a standard for communicating with the reader. So, in order to communicate with the smart card it is required to first understand the commands supported by the card. Then these commands need to be encapsulated into ISO standard commands.

Now, let’s take a look of the APIs which allow us to send commands from an application to a reader. The reader communicates with the card where the actual processig takes place. From a technical standpoint, the key is a smart card API. This is a layer of software that allows an application to communicate with smart cards and readers from more than one manufacturer. The API allows the programmers or users the ability to select smart cards from multiple vendors. Running an application on multiple smart cards encourages competition among card vendors and the benefits of that competition include greater quality and lower prices.

The following are some of the classes provided for transporting APDUs and their function:

Sun has developed the Java Electronic Commerce Framework (JECF), an extension to the core Java platform that allows developers to easily and rapidly develop electronic commerce applications. JECF provides several classes that easily support communication with smart cards. It can be downloaded free of charge from Sun’s website and can be used easily by a smart card programmer. 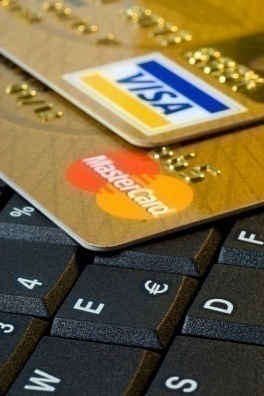 How to Determine if a Credit Card Number is Valid 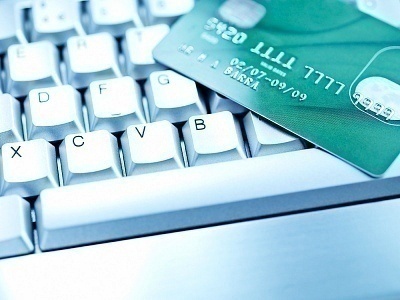 A Smart Card is a plastic card the size of a credit card with an ...