Optical mice are the de facto standard for mice to communicate between the end user and the computer. The optical mouse is a great improvement of the mechanical mouse that was created in the early 1970s.

Agilent Technologies introduced the Optical mouse in 1999. The technology uses a tiny camera that takes thousands of pictures per second to determine position and speed.

The optical mouse uses a very small light emitting diode more commonly referred to as an LED, which is red in color. This LED bounces light off of a mouse pad or desk surface onto a CMOS (Complimentary Metal Oxide Semiconductor).

First, the LED produces a red light that is emitted onto a surface. The light is reflected off the surface back to the CMOS sensor. The CMOS sensor sends each image that is reflected back to a DSP (Digital Signal Processor) for analysis.

Using the thousands of images that the CMOS sends to the DSP for analysis, the DSP is able to detect both patterns and images and can determine if the mouse has moved, at what distance it has moved, and at what speed. The DSP can determine coordinates that are then sent to the computer that the mouse is hooked up to. 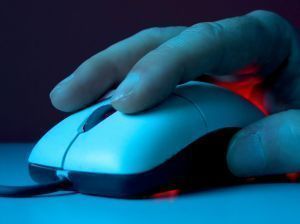 There are many benefits to using an optical mouse instead of its predecessor, the track ball, which is commonly called the manual mouse. First of all, there are no moving parts. Since the optical mouse uses and LED instead of a tiny rubber ball, there is no way for the LED to stick or get dirty. This leads to high reliability. Many people complain that their manual mice need constant maintenance or repair. Optical mice usually work well for years without malfunctioning.

Because the technology is more advanced and uses an LED and CMOS instead of a rubber ball to measure tracking, users get much better response and performance. Usually, the better the tracking, the smoother the total experience.

Another great reason that the Optical mouse has become the most popular mouse technology is that an optical mouse can be used on many different surfaces. Manual mice need a mouse pad made out of a special material to function optimally, while optical mice do well on almost any kind of desk top or materials. 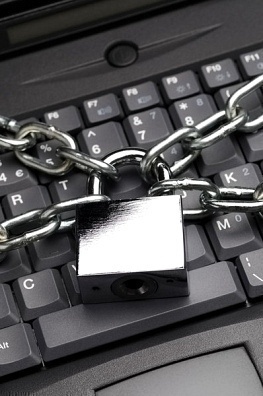