Sand is a sedimentary material; loose grains of worn out and disintegrated rocks. Sand is of fine granules with grains ranging between 0.06 and 2.0 mm in diameter. Sand is a naturally occurring fragmented material comprised of tiny particles of decomposed rocks, shells, or corals. So how does sand come about? As mentioned before, nature takes it course to form sand, but there are also unnatural ways to form sand.

The most common natural process of sand formation is called weathering. Majority of sand comes from chemical and mechanical breakdown (weathering) of bedrocks. Such process can take hundreds or even millions of years depending on other mechanical processes such as temperature changes, wedging by plant roots or salt crystals, and ice gouging underneath glaciers. A waterfall continuously pounding on a huge rock would cause little bits and pieces of the rock to be detached. 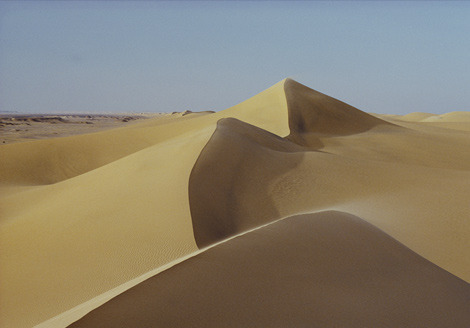 Formation and composition of sand is depends largely on the source material. Sand that is found on the beach are mostly composed of quartz which is the most common material found in sand, or possibly some amounts of feldspar which is more prone to chemical breakdown, and other commonly occurring materials in the general beach vicinity coming from igneous rocks nearby. On the other hand, sand around volcanic islands is commonly composed of volcanic rock decomposed fragments and other minerals coming from volcanic rocks such as volcanic glass. In areas where there isn’t much of sedimentary material from mountains or volcanoes, sand is commonly composed of organic material that have decayed and fragmented such as corals, shells, and skeletons of little planktonic organisms.

Quartz has a high resistance to chemical and mechanical weathering and it is also one of the most commonly naturally occurring mineral on Earth. Plenty of types of sand consist largely of quartz. Other types of sand consist of feldspar, fragments of igneous, and fragments of metamorphic rocks. Hydrodynamic or chemical precipitation processes can produce sand that consists mostly of glauconite, calcite, or dense and dark-colored minerals like magnetite and ilmenite.

The process of manufacturing sand also involves natural decomposition of rocks. Other processes that follow are extraction, sorting, washing, and sometimes crushing is also involved. Sand manufacturing plants are situated near the source of the materials, often near riverbeds.

Solid rocks are broken down into smaller pieces by natural means and are transported to different sites by means of wind and the flow of water. Extraction follows as men scoop up sand from riverbanks. Some of the sand is taken from underneath the water with the use of a machine called a dredge which has a rotating cutter to loosen the sand. The next process is called sorting where the sand is mixed with water and filtered through a screen to separate big rocks, lumps of clay, and other materials. The sand may be put through different sizes of screen filters to separate bigger grains of sand from the finer grains. Washing then follows to take out any other material and the sand will be filtered through a screen once more to produce the grain of sand. Some of the sand is crushed to get a finer grain or a specific size or shape of sand that is not readily available in nature. 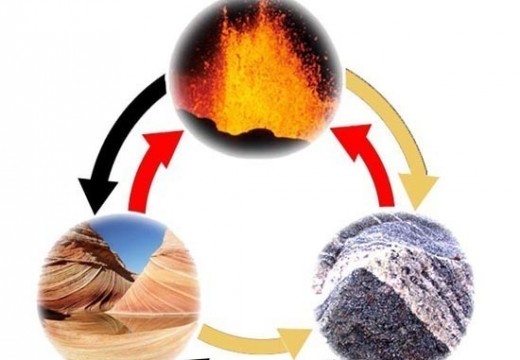