A rotameter is a device that measures the flow rate of a liquid or gas in a tube. Karl Kueppers invented the rotameter in 1908, which has been widely used since then for a variety of applications. Rotameters are included in a class of devices known as “variable area meters” that depend on the substance they are measuring to change the area of the test field being measured.

Rotameters are used in systems that involve a liquid or gas travelling through a tube. For example, rotameters are used in oil pipelines to measure the flow rate of oil as it is dispersed from one location to another across great distances. Portable rotameters can also be constructed to measure the flow rate of large bodies of liquid or gas, such as rivers, oceans, streams, as well as the atmosphere. These portable rotameters can simply be dunked into the substance they are measuring in order for a measurement to be taken.

Rotameters have several important advantages over other variable area meters. They are easy to construct and are often made from inexpensive materials. Rotameters do not require any external force aside from the substance they are measuring and can be used in a wide variety of systems due to their portability and small design.

Rotameters must be made of glass or other transparent material in order for the user to see the float in the tube. They must also be used vertically because of their dependence on gravity. Also, rotameters are only reliable for a specific substance at a specific temperature. Therefore, multiple scales or even multiple rotameters must be used for measuring different substances. 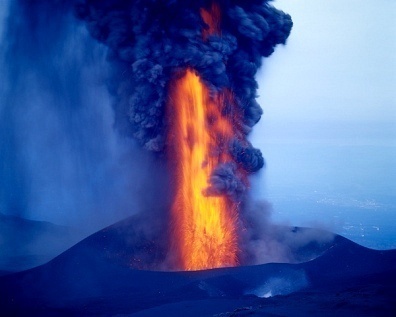