How to Declare a Constant in Java

Java does not directly support constants. However, a static final variable is effectively a constant.

Although these aren’t syntactical rules, they are widely used as accepted conventions. 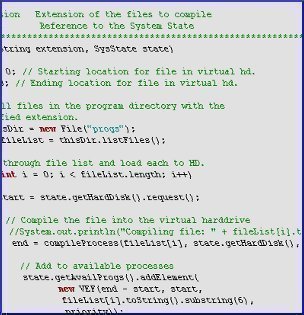 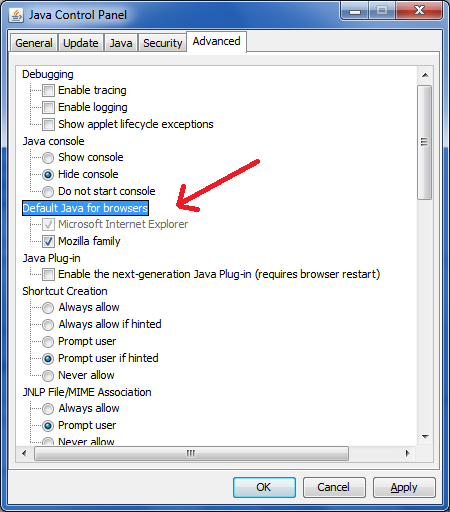 How to Enable Java

The Java Virtual Machine (JVM) is a collection of software programs and data modules that ...

How to Check the Java Version

It is quite important to know which version of Java is installed on your computer, ... 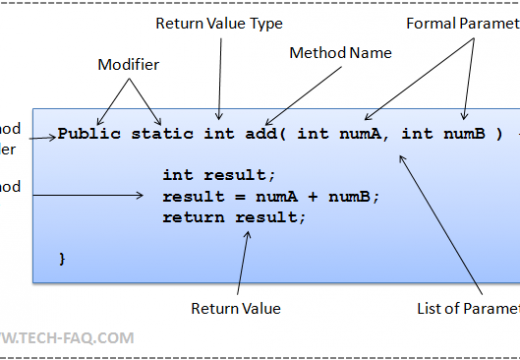 Java Method is very much similar to a normal method or a function written within ...