A Java object is basically a set of data, data structures, and methods combined together to form a single entity. An object is an instance of class. Therefore, a class is said to be a blueprint of an object.

The are three major steps involved while creating an object from a class:

While declaring an object, you associate a variable name with that object.
Ex: Student myStud;

When you instantiate an object, you basically allocate space in the memory for that object. This is accomplished with the new operator.
Ex: Student myStud = new Student();

When you initialize an object, you assign the object’s member variables with an initial set of values. This is accomplished using a constructor.
Ex: Student myStud = new Student( “John Travolta”, “34 Yrs”, “USA” );

The example given below creates a Java object named address from the class URL and initializes it with the value http://www.java-faq.com:

An object has 3 characteristic properties that also identifies it.

Many programming languages allow to create an exactly duplicate copy of another object. That is, the new copy will hold the same member variables and values from the object from which it is copied.

There are multiple ways to copy an object, which are Shallow Copy, Deep Copy, and Lazy Copy.

Different programming languages provide different methods to create a copy. In C++, an object can be copied with assignment operator or copy constructor. In Java, the same achieved by the clone() method. In Ruby On Rails, the methods clone() and dup() are used.

Lifetime of an Object 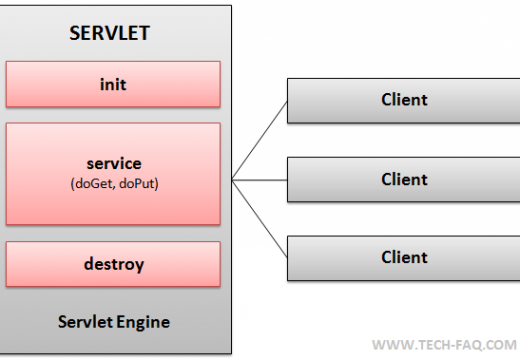 A Java Servlet is the Java technology used to extend and improve Web server functionality. ...

The JNI (Java Native Interface) is a layer of Java that permits code executing or ... 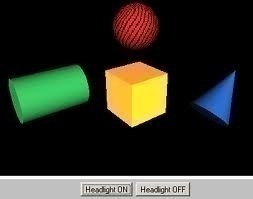 Java applets are designed to run in a restricted environment known as Sandbox. This confinement ...