HVD (Holographic Versatile Disc) is the next generation in optical disk technology. HVD is still in a research phase that would phenomenally increase the disk storage capacities over the currently existing HD DVD and Blu-ray optical disk systems. According to published statistics, when produced in full scale, HVDs will have a storage capacity of 3.9 terabytes (39,000 GB) and a data transfer rate of 1 GB/s, which is at least six times more than the speed of DVD players. This would, without a doubt, become a giant step in revolutionizing the disk storage industry.

HVD uses a technology called 'collinear holography,' in which two laser rays, one blue-green and one red, are collimated into a single beam. The role of the blue-green laser is to read the data encoded in the form of laser interference fringes from the holographic layer on the top, while the red laser serves the purpose of a reference beam and also to read the servo info from the aluminum layer – like in normal CDs – near the bottom of the disk. The servo info is meant to monitor the coordinates of the read head above the disk (this is similar to the track, head and sector information on a normal hard disk drive).

How do the laser beams selectively pass through the layers? A layer of dichroic mirrors that exists between the holographic and servo data layer reflects back the blue-green laser beam, letting only the red laser pass through it to reach the servo information. By doing so, it actually eliminates the possible chances of the interference that can happen due to the refraction of blue-green laser off the servo data pits, a problem that had affected the efficiency of many holographic storage media in the past. 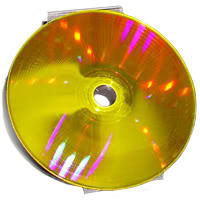 Most optical storage devices, such as a standard CD (Compact Disc), save one bit per pulse. HVDs manage to store 60,000 bits per pulse in the same place, in a truncated cone shape, that has a diameter of 500 micrometers at the top and 200 micrometers at the bottom. The HVD Alliance is trying to improve the storage capacity further to touch its dream 3.9 TB mark by inserting a larger number of cones on each track.

In addition to HDV, other proprietary standards are making advances optical disk technology. Other players exist, such as those made by Hitachi Maxell Ltd and InPhase Technologies. Tapestry Media – a holographic format patented by InPhase Technologies – having a storage capacity of 1.6TB and a data transfer rate of 120 MB/s is one such device, while similar a 300 GB disks with a data transfer rate of 20 Mbit/s is in the pipeline for Hitachi Maxell Ltd.

The biggest challenge for HVD will be in establishing itself in the commercial market, which as of now seems to be a distant dream, given its higher cost margins. It is anticipated that a single HVD, when commercially available, may cost anywhere between $100-120 (by 2006 year's end), and the reader will be priced anywhere inthe range of $10,000 to $15,000. However, like anything else associated with technology, the price will soon fall as R&D costs are recouped and competitions lowers profit margins. 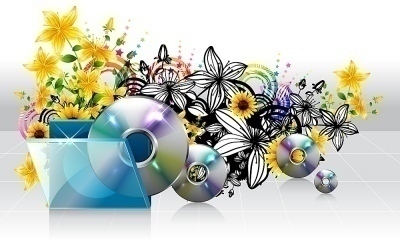 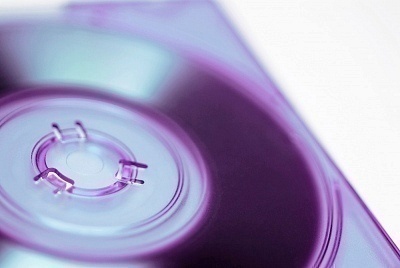 DVD-R DVD-R was one of the first DVD storage options and allows users to burn ... 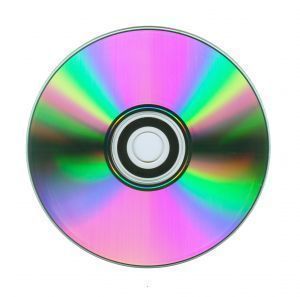