The common threats to DHCP servers are listed here: 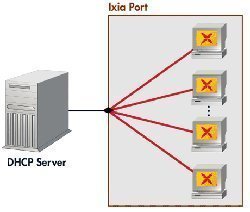 As you can see, clients can obtain IP addresses and DNS and WINS server information from the DHCP server. To ensure that only authorized individuals or users connect to the DHCP server and obtain a DHCP lease, you should consider limiting physical access and wireless access to the network.

You should also consider configuring only the precise number of IP addresses required for each DHCP scope to make it less simple for hackers to intercept IP addresses. You can use the reservations feature to do this.

The DHCP server can be a single point of failure in networking environments that only have one DHCP server. You can increase the availability of DHCP servers and protect your DNS servers from DoS attacks by deploying two DHCP servers, and then using the 80/20 Rule if you have two DHCP servers located on different subnets.

If the DHCP server that is allocated with 80 percent of the IP addresses has a failure or is attacked, the other DHCP server would be able to assign DHCP clients with IP addresses.

If you are running a Windows Server 2003 DHCP server, consider implementing the following measures to further enhance security for DHCP servers:

Backing up and Restoring the DHCP Database

You can manually back up the DHCP database by using the DHCP management console or you can schedule an automatic back up DHCP database.

To manually back up the DHCP database,

To restore a DHCP database, 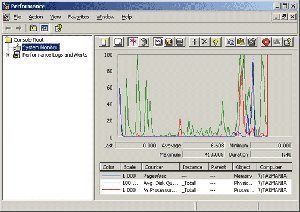 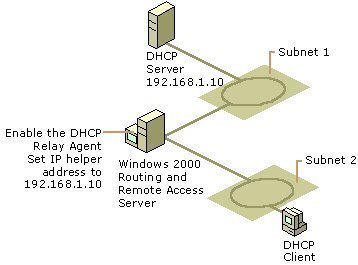 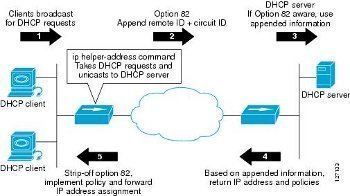 The Dynamic Host Configuration Protocol (DHCP) is a service that runs at the application layer ...