Each node in the cluster monitors the status of other nodes residing in the cluster to determine whether the node is online or available. The servers utilize heartbeat messages to determine the status of another node. Because each server in a cluster runs the same mission critical applications, another server is immediately able to the resume the operation of a failed server. This process is called failover. Another process, called failback, takes place when a failed server automatically recommences performing its former operations once it is online again. 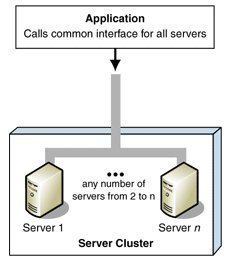 Microsoft Clustering Server (MSCS) was first introduced in Windows NT Server Enterprise Edition to enable organizations to increase availability for mission critical applications and services. This initial clustering implementation only supported two cluster nodes, and only a small number of applications could exist within the cluster. With the Windows 2000 Advanced and Windows 2000 Datacenter came enhancements to the clustering technology introduced in Windows NT Server Enterprise Edition. The technology became known as Microsoft Cluster Service in Windows 2000.

Clustering technologies should be implemented when your network services dictate a high degree of availability.

A few benefits of implementing clustering are listed here:

A few scenarios in which it is recommended to implement clustering are listed here:

When discussing the Microsoft clustering technology, a few common concepts and terminology used, are listed here:

The components of Microsoft Cluster Service, and the cluster-specific functions associated with each component is listed here:

The methods by which nodes communicate are listed here:

A resource in a cluster refers to a physical or logical cluster entity that can be started, stopped, and managed. A single node in a cluster can own a resource. There are also certain resource types that have specific dependencies. A few standard resource types are already provided by Cluster Service. You can also add new resource types.

Resource groups have the following elements:

The resource types which are typically included in a resource group are: 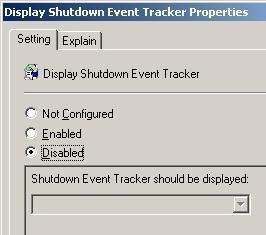 An Overview on Shutdown Events Computer shutdowns can be sorted into either of the following ... 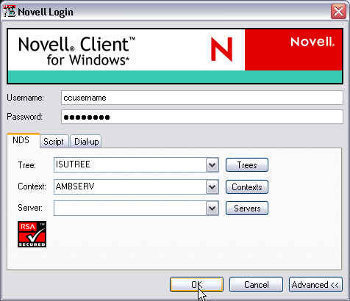 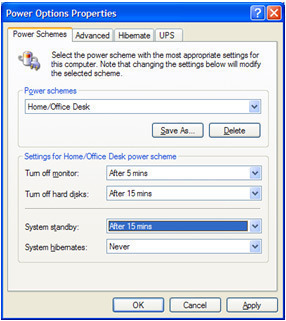 An Introduction to Power Management and its Features Power management is a component of system ...