Who Invented the Water Thermometer?

The first water thermometer was created during the 16th century. In the year 1593, Galileo Galilei did the existing thermoscope one step better and created a basic water thermometer. This newer version was the first type of thermometer to allow variations in temperature. Galileo found that, if he used liquid that was less dense than water, he could suspend those liquids in a vial of water, which would rise as the temperature increased.

Galileo was able to take the information he discovered and develop a model of a thermoscope that used fine droplets of alcohol. These droplets maintained their cohesion in the water and would rise to the top as the temperature of the water slowly increased. There are those that believe the use of alcohol by Galileo later inspired the use of mercury. 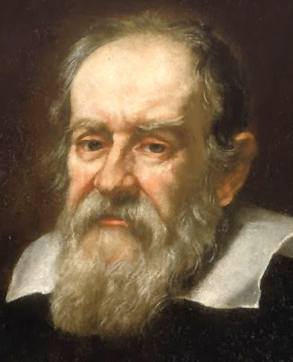 While mercury thermometers are the norm in medical circles, the water thermometer is still very much alive.

Persons who enjoy fishing may also find a water thermometer useful. By checking on the temperature of the lake or river, it is possible to determine what type of fish could be biting. Since some fish are more active at different temperature levels, this information can be the difference between a successful trip and an empty cooler.

Teachers often use a water thermometer to teach students about the process of water expansion versus mercury expansion, noting that the two substances tend to react differently upon reaching the point of 39.2 degrees Fahrenheit. As the students grasp the expansion process as it relates to different liquids, the teacher can then employ the principle in different scenarios. From this perspective, the water thermometer continues to be an important teaching tool.