AC3, or Dolby AC-3, is a lossy audio format created by Dolby Digital that is used in cinemas, television broadcasts, DVDs, Blu-Ray Discs, and game consoles. While AC3 was never designed to replace MP3 files, it has grown in popularity in the PC audio industry and is now recognized and supported by many media players and devices. However, AC3 is mostly used in audio/video recordings and is rarely separated from video files.

AC3 can be used in a number of audio environments, such as Blu-Ray discs, DVDs, and gaming consoles, as well as television broadcasts and cinema film recordings, which it was originally designed for. While AC3 is usually not separated from its corresponding audio file, a PC user can separate the two files and most media players can recognize and playback the AC3 file.

AC3 is advantageous because it can be encoded along with a video recording for use in television broadcasts, digital recordings, and optical film. AC3 files are also much smaller than other audio files because of their lossy compression, allowing for users to obtain the same quality as other audio files from a file that takes up considerably less space. 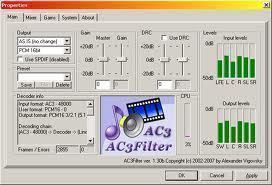 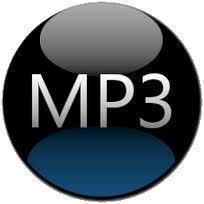 How to Convert WMA to WAV files

The WMA (Windows Media Audio) file format is a proprietary file format created by the ... 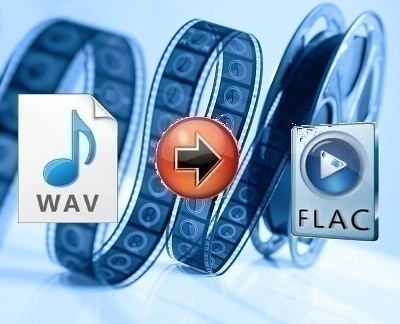 How to Convert FLAC files to WAV

The FLAC (Free Lossless Audio Codec) is an open source file format designed for the ...