Applications
Electrotherapy is used in a wide variety of applications and has been used in one form or another since 1855. For example, electrotherapy is used in neurology to stimulate parts of the brain that natural events, trauma, or disease have damaged. Electrotherapy has also been used to treat insanity and many other neurological conditions. It can be used on muscles to stimulate muscle growth, prevent muscle atrophy, and restore function to body parts that have been weakened to the point of inaccessibility. Electrotherapy can be used to increase blood circulation, increase the body’s absorption rate during drug delivery, and speed up the healing of different types of wounds.

Advantages
Electrotherapy has several advantages that make it an accepted technique in the medical industry. For example, electrotherapy is extremely beneficial to muscle growth, joint mobility, and muscle spasms. It is relatively safe for the patient and can be performed in a doctor’s office that is equipped for it, removing the need for surgery in certain situations. Electrotherapy can also reduce or prevent pain in virtually any part of the body, as it temporarily neutralizes nerve endings and even “resets” specific bodily functions that tell the brain there is a problem.

Disadvantages
Although electrotherapy is advantageous, it also has several disadvantages. For example, electrotherapy is not entirely understood and lacks supporting evidence. It can also be dangerous for the patient if performed incorrectly, as the amount of alternating current used can blister the skin and cause other negative health effects. Contrastingly, when direct current is used, the current must be restarted after each application and only produces a strong effect if the muscle is already strong. 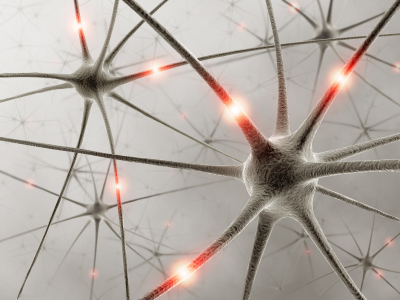