Pharming is a process whereby plants and animals are genetically modified to become carriers of genes that stimulate the production of substances that have useful pharmaceutical applications. Thus, the term pharming is actually a play on the words pharmaceuticals and farming.

To explain the process in simple terms, a foreign gene is introduced into the carrier plant or animal (the gene is foreign because it is not naturally occurring in the host's system). After the intervention, the animal or the plant, as the case maybe, becomes the factory of the pharmaceutical substance. This substance would later be harvested, refined and processed in the usual way to make it ready for human consumption.

Pharming makes it possible for valuable pharmaceutical substances to be 'manufactured' in great quantities. Furthermore, laboratories with extremely expensive manufacturing equipment will no longer be needed since animals and plants become their substitutes. The great quantity of production plus the reduction in laboratory costs (due to the elimination of extremely expensive bioreactors and the general scaling down of laboratory infrastructure) means that the cost of medicines is bound to go down. 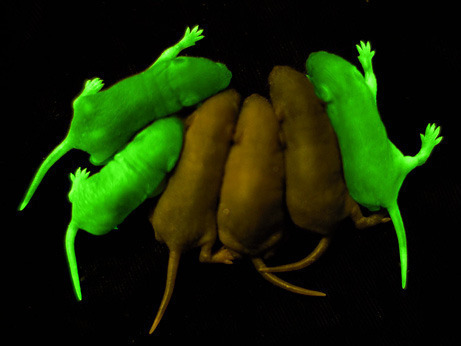 Pharming also has the advantage of producing medicinal materials that have fewer side and adverse effects than medicinal substances that have been produced the usual way – through the use of bioreactors in medical and pharmaceutical laboratories. This has something to do with the fact that we have more control over recombinant or genetically modified proteins than those that occur in nature.

Currently, the research and development divisions of private companies as well as the academe are experimenting on pharming, trying to find the least expensive and the most effective ways of practicing the pharming concept. For instance, the feasibility of using potato in the production of a vaccine to counter Hepatitis C is being studied by the University of Arizona. Trials for anti-cancer medicine production are also being done at the Dow Chemical Company. Insulin, vitamins and various vaccines are all being tested for pharming possibilities.

A US company has been able to use recombinant DNA technology to induce the production of anti-thrombin (anti-thrombin is a substance that inhibits blood clotting). People who lack this protein run the risk of excessive blood clotting. If a surgery needs to be done and blood thinners could not be administered, anti-thrombin is usually extracted from the blood of another person. The recipient then runs the risk of getting infected with HIV and other diseases. 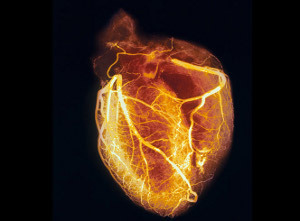 How a Nuclear Heart Scan Works

A nuclear heart scan is an excellent method to evaluate the health of your heart. ... 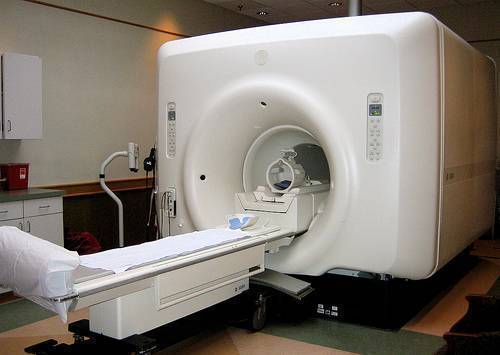 How a Nuclear Bone Scan Works

In the last several decades, medical technology has advanced in leaps and bounds. One of ... 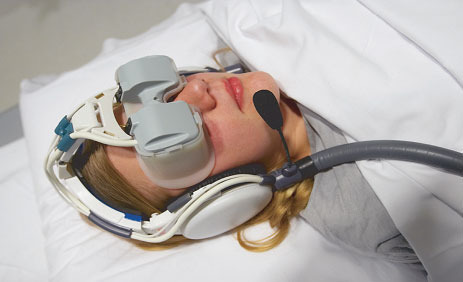