Fibre Channel is a set of standards for connecting storage devices in a fabric network. The Fibre Channel standard identifies a protocol and a collection of physical interfaces for managing computer peripheral components. This standard’s key purpose is managing large numbers of storage devices. Fibre Channel uses serial interfaces working at symbol rates from 133MB/s up to 4.25Gb/s. Optical as well as electrical signals are supported. Fibre Channel supports data transmission rates of 100MBps. It also allows 126 devices to be connected on a single network. 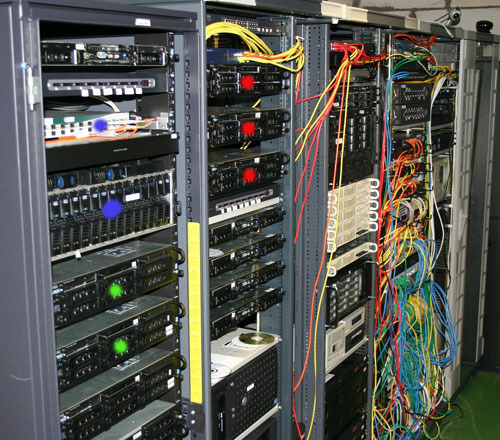 Fibre Channel devices that communicate over copper cabling are limited to distances of 30m.

FCAP is an optional authentication mechanism employed between any two devices or entities on a Fibre Channel network using certificates or optional keys.

FCPAP is an optional password based authentication and key exchange protocol that is utilized in Fibre Channel Storage Area Networks (SANs).

FCPAP is used to mutually authenticate Fibre Channel ports to each other. This includes E_Ports, N_Ports, and Domain Controllers.

FC-SP is a project of Technical Committee T11 of the International Committee for Information Technology Standards (INCITS).

ESP is widely deployed in IP networks and has been adapted for use in Fibre Channel networks. The IETF iSCSI proposal specifies ESP link authentication and optional encryption.

SLAP was designed to prevent the unauthorized addition of switches into a Fibre Channel network.

DH-CHAP (Diffie Hellman – Challenge Handshake Authentication Protocol) is a forthcoming Internet Standard for the authentication of devices connecting to a Fibre Channel switch. 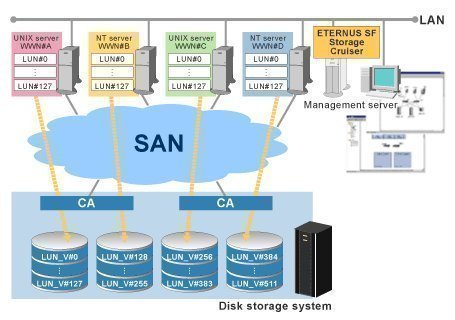