MySQL is an attractive alternative to high cost, more complex database technology. Its award winning reliability, scalability, and speed make it the right choice for a wide range of corporate IT departments, web developers, and software vendors. 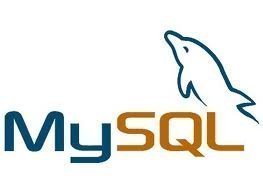 PostgreSQL is an object-relational database management system (ORDBMS) based on POSTGRES Version 4.2, developed at the University of California at Berkeley Computer Science Department. POSTGRES pioneered many concepts that only became available in commercial database systems much later.

PostgreSQL is an open source descendant of this original Berkeley code. It supports SQL92 and SQL99 and offers many modern features:

Berkeley DB is one of the most widely used developer databases in the world. It is an open source and runs on all major operating systems, including embedded Linux, Linux, Unix, Microsoft Windows, Mac OS X, VxWorks, and QNX.

Berkeley DB provides the core data management functionality, scalability, power, and flexibility of enterprise relational databases, but without the overhead of a query processing layer. Combined with the stability and lower support cost of open source code, Berkeley DB provides many advantages, including:

Firebird is a relational database with many ANSI SQL-99 features that run on Windows, Linux, and a variety of Unix platforms. Firebird provides excellent concurrency, high performance, and powerful language support for stored procedures and database triggers. Firebird has been used in production systems under a variety of names, since 1981.

Firebird is a commercially independent project of C and C++ programmers, technical advisers, and supporters developing and enhancing a multi-platform relational database management system based on the source code that Borland Software Corp released on July25th, 2000 under the InterBase Public License.

Firebird is completely free of any registration, licensing, or deployment fees. Firebird may be deployed freely for use with any third party software, whether commercial or not. 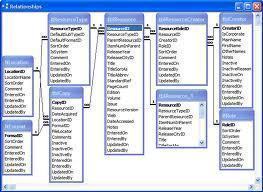 Database normalization is the process of organizing data into distinct and unique sets. The purposes ... 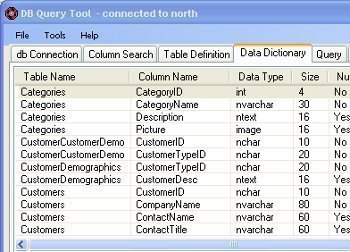 A data dictionary is an integral part of a database. It holds information about the ... 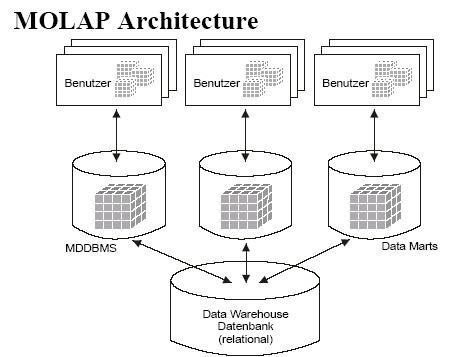 MOLAP is the term used to refer to multidimensional online analytical processing. It extends traditional ...