Fresnel lens was invented by a French physicist, Augustin-Jean Fresnel. These lenses have a large aperture and a short focal length. They are very thin and are lighter in weight allowing more light to pass through. Thus, are used in the objects where bulky lenses are prohibited. 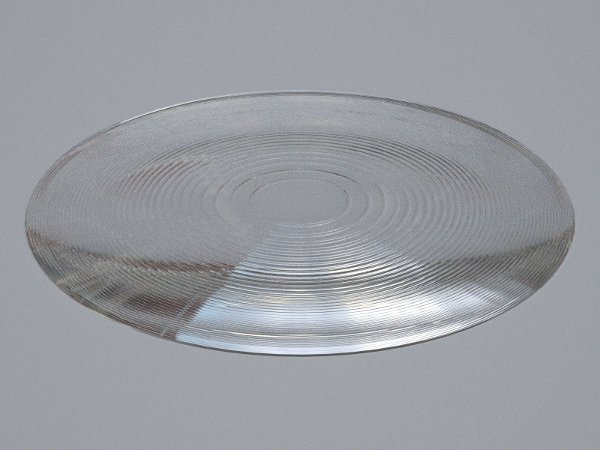 An Overhead projector (OHP) has a Fresnel lens. It has a box which acts as a stage area with a light lamp and a Fresnel lens on top of it which collimates the light. The box has a long arm which has a lens and a mirror used for focusing and redirecting the light. Transparencies are placed on top of the lens. The light travels from the lamp through the transparency and then into the mirror which is further displayed on the white screen. The projectors have the provision for the adjustment of the focal length of the Fresnel lens.

LCD projector which is invented by Gene Dolgoff, are video projectors used to display video, images and computer data on a screen. They have the capability of producing higher lumen outputs resulting in better image quality. It gives an exceptional visual experience to its users.