How Fast does Light Travel Through Other Surfaces? 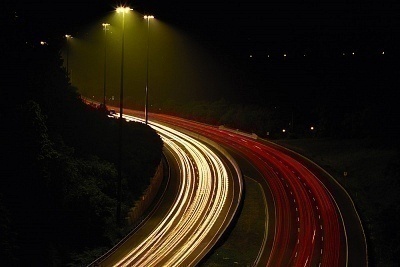 The History of the Speed of Light Measurement 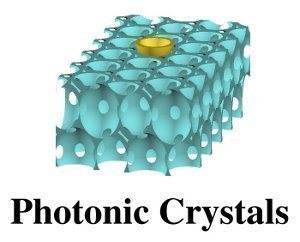