How to Backup Windows XP Drivers

The term driver refers to files that permit hardware and software programs to interface with the Windows Operating System (OS). All hardware components require a driver file in order to work properly with the Windows XP OS unless they are compatible with one of the generic driver files included with the OS. These files are normally stored on the computer’s hard drive. However, a prudent computer owner will make a backup copy of the drivers on the Windows XP OS, to make recovery from malware infection or other catastrophic computer failure a bit easier to accomplish. The two primary ways to backup Windows XP Drivers are by using Windows System Restore or using a third party tool or batch script.

How to Backup Windows XP Drivers with System Restore

Step 1 – Select “Start” and then highlight the “All Programs” menu tab.

Step 3 – Choose the “System Restore” menu choice and then the “Create a restore point” menu option.

Step 4 – Click “Next” and Windows will create a restore point that will save the Windows XP drivers and other OS settings as they are currently configured on the computer.

Step 5 – Restart the computer to complete successfully backing up its Windows XP drivers.

Back Up Windows XP Drivers Manually

Hat tip to Lincoln Spector of PCWorld, who originally published the batch file on which this script is based on September 23, 2008.

A number of veteran Windows users do not trust any Microsoft produced tool such as Windows Restore. Such users can use the following manual method to back up their Windows XP Drivers. This, along with Windows XP System Restore, give two back up copies of the computer’s Windows XP drivers.

Step 1 – Open Windows Notepad by selecting the program icon from the Windows Accessories sub-menu on the Start menu.

Step 2 – Copy and paste the following text into the blank text document:

Step 3 – Save the file with a logical file name such as “WindowsDrivers.bat” and ensure that the file extension is saved as “.bat”

Step 4 – Double click the new batch file, which will then save the Windows driver files to the directory specified in Step 2.

Step 5 – Save the backup driver folder to a memory stick or CD to store the driver files in a location other than the computer. 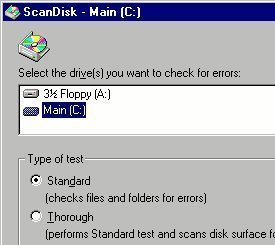 How to Scan Disk

Scan Disk is one of the most common maintenance tools bundled with an operating system ... 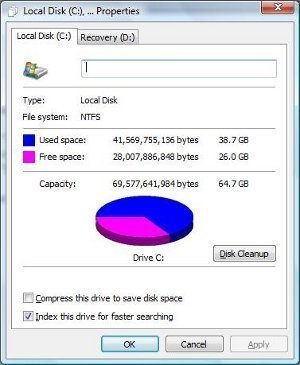 How to Check Hard Drive Capacity in Windows

Your hard drive is where your computer stores the operating system and most folders and ... 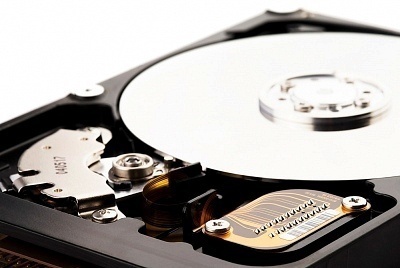 How to Erase a Hard Drive in Windows

Erasing a hard drive is relatively straight forward and only takes about an hour to ...