How to Install Third Party Apps on an iPhone

iPhone has become one of the most popular and widely used smartphone today. Its ease of use, quality and vastness has mesmerized people around the world. Apple has a very closed ecosystem and allows an iPhone user to install apps from the iTunes store only.

Apple is very strict on not allowing iPhone users to install apps from any third-party developers. In spite of this limitation, there are other ways to install third-party apps on your iPhone.

A group of people in the iOS community called the iPhone Development Team created multiple tools to allow installation of third-party apps on iPhone. This process is commonly termed as iOS Jailbreaking.

You can look at different methods to jailbreak at Gizmodo, LifeHacker, or iPhoneHacks. 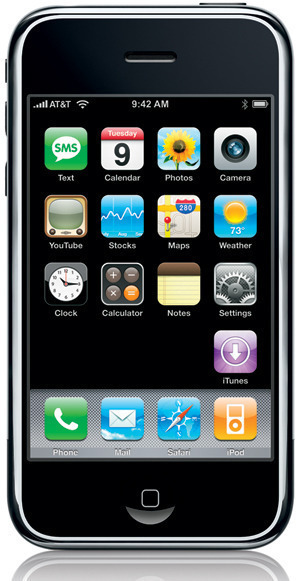 To install most third party applications, you can easily visit a website by inputting a web address using Safari on your iPhone or iPod Touch and simply following the directions on the screen. For the vast majority of third party apps, installation will be as simple as to download them from the Internet and install them on your Windows or Mac computer.

Also, note that iTunes also offers a direct connection with a variety of third party applications for both the iPhone and the iPod Touch.

iTunes is a software provided officially by Apple Inc. This software allows you to install third-party apps on your iPhone. The process is quite simple.

Installer.app is a free iOS software initially developed by NullRiver. This app allowed any iPhone user to install third-party apps into the iPhone Application folder where other native apps reside. 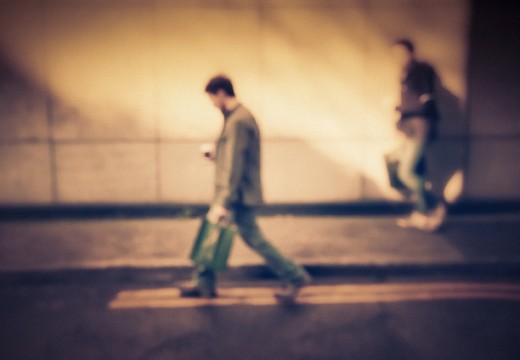 7 Tips For Creating Professional Photos With Your iPhone

The iPhone has made this possibility a definite reality for those who own any of ... 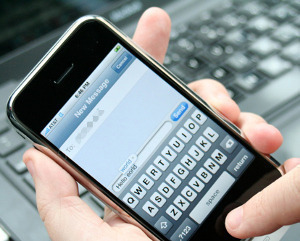 How to Recover Deleted Text Messages from an iPhone

The iPhone, which Apple created, is a media device that combines the functionality of a ...

How to Print Text Messages from an iPhone

Unfortunately, the iPhone does not yet permit printing via Blue Tooth connection. There is another ...