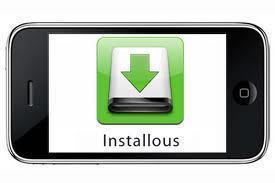 Installous installs cracked Apple applications as well as applications that other vendors created on any jailbroken Apple device. It is very easy to use and free to download. Installous does not use a significantly large amount of memory and takes up very little room on the user’s device, considering the tasks it is capable of performing. It accesses a jailbroken device’s Internet connection, allows users to search directly from its own interface, and keeps track of the applications it installs for the user’s convenience.

While it is perfectly legal for users to install applications that public vendors made, it is illegal to use Installous to download free copies of Apple software. However, no one has been prosecuted for doing this yet and it is likely that if anyone ever is, it will be the software providers rather than the users themselves.

How to Extract Photos from an iPhone

The iPhone’s growth in popularity and constant improvement have resulted in many consumers using it ... 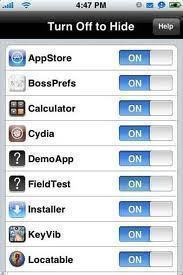 How to Hide iPhone Apps

The iPhone has become one of the most purchased mobile phones over the past several ...

How to Print Text Messages from an iPhone

Unfortunately, the iPhone does not yet permit printing via Blue Tooth connection. There is another ...