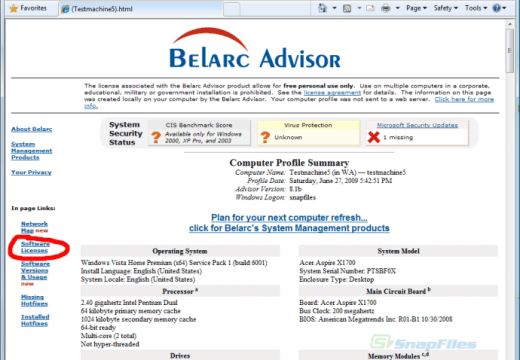 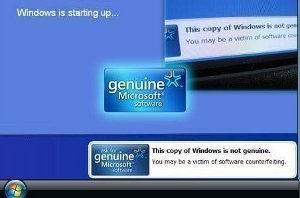 How to Remove WGA

To remove Windows Genuine Advantage, particularly the validation tool from your Windows-based machine, you need ... 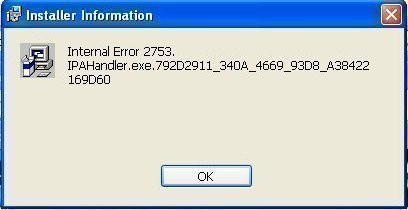 How to Fix Internal Error 2753

Internal Error 2753 refers to a problem associated with Windows Installer that prevents programs from ...