The Interior Gateway Routing Protocol (IGRP) is a network routing protocol that is designed to enable routing inside of an Autonomous System (AS). Cisco developed this protocol in the late 1980s in response to the existing Routing Information Protocol’s (RIP) shortcomings. As Cisco routers became more popular, a number of large networks began using IGRP, which the enhanced ITRP replaced in the early 1990s in order to improve the overall efficiency of network routing.

How does the Interior Gateway Routing Protocol Work?

The Interior Gateway Routing Protocol is labeled a distance vector protocol. It mathematically compares network traffic routes in order to calculate the distance required to travel. It is similar to a link-state routing protocol that transmits connection information to the entire network. The IGRP supports multi-path routing when calculating network distances and directing traffic on a network. The protocol automatically chooses the most efficient or shortest network. If this path goes down, it automatically changes to the alternate path, which successfully delivers the network packet to the desired destination. The network administrator can also implement a variance to use in network calculations to tweak the paths used for traffic delivery.

What is the Interior Gateway Routing Protocol Structure?

There are eight components in the Interior Gateway Routing Protocol structure: 1) the version, 2) the opcode – indicates an update or request message, 3) the packet edition – the serial number that is implemented when the routing table is modified, 4) the autonomous system number – a gateway can be involved with more than one system, with each running its own IGRP, 5) the Ninterior entry, 6) the Nsystem entry, 7) the Nexterior entry, and 5) the checksum.

How the Enhanced Protocol Improves the IGRP

The Enhanced Interior Gateway Protocol improves the IGRP as it keeps a copy of its neighbor’s routing tables. If it cannot find a route to a desired destination, the protocol asks neighboring routers to query their neighbors to find a successful path to the desired destination. When router tables are modified or changed, the neighbors are notified and the protocol uses the Diffusing-Update Algorithm (DUAL) to determine the cheapest route in a more efficient manner than the traditional IGRP. 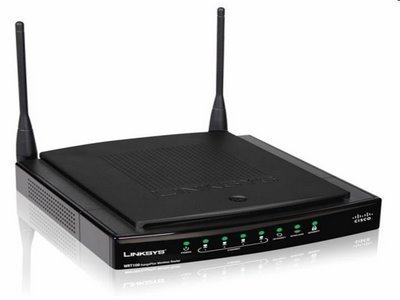 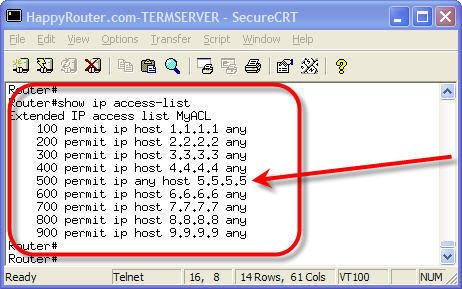