Microsoft’s integrated Web server, Internet Information Services (IIS) enables you to create and manage Web sites within your organization. It allows you to share and distribute information over the Internet or intranet. With Windows 2000 came Internet Information Services (IIS) 5.0 which was basically the fastest Web server at the time when Windows 2000 Server was introduced. IIS 5.0 was fully integrated with the Active Directory directory service. Because of this integration, and the additional features and enhancements introduced with IIS 5.0 you could create and deploy scalable and reliable Web applications, websites and Web clusters. This led to an improvement in security, administration, reliability, and performance in the Web environment. Windows XP Professional supports IIS 5.1. This version if IIS is a slightly enhanced version of IIS 5. 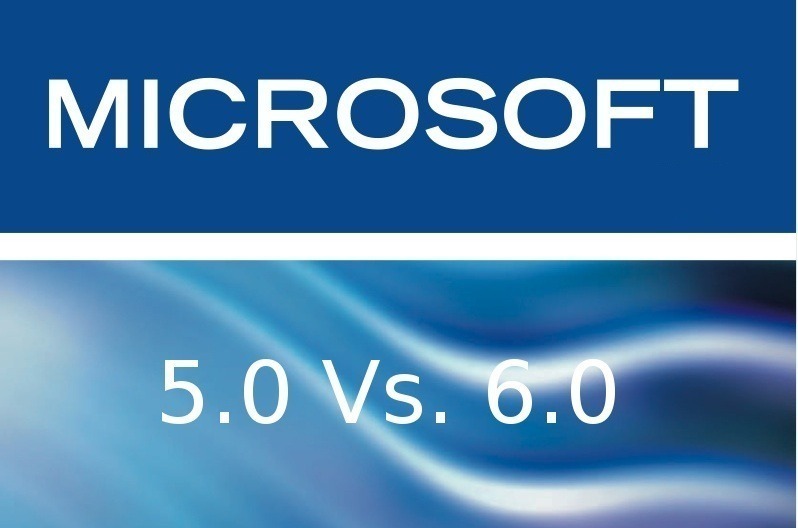 The next IIS version, Internet Information Services (IIS) 2, was introduced with the Windows NT 4 Server platform. The features and enhancements included with this release of IIS 2 were:

About 10 months after IIS was originally launched, Internet Information Services (IIS) 3 was launched. 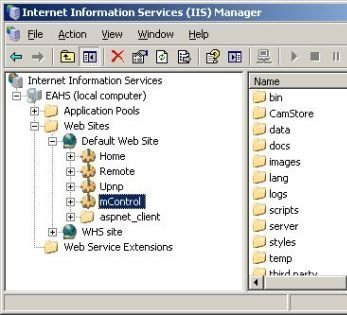 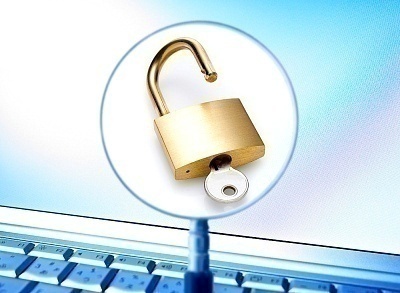 An Overview on Secure Sockets Layer (SSL) With IIS, you can further secure websites by ... 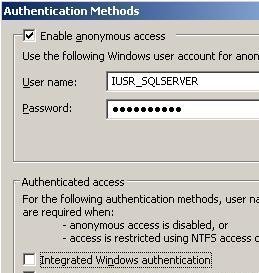 Authenticating users in IIS is one of the initial steps in securing IIS. When a ...