The Secure Sockets Layer (SSL) protocol was developed by Netscape Communications, and enables secure communication over the Internet. SSL works at the transport layer of Transmission Control Protocol/Internet Protocol (TCP/IP), which makes the protocol independent of the application layer protocol functioning on top of it. SSL is an open standard protocol and is supported by a range of both servers and clients.

SSL can be utilized for the following:

SSL provides the following features for securing confidential data as it transverses over the Internet:

SSL works by combining public key cryptography and secret key encryption to ensure data confidentiality. The Rivest-Shamir-Adleman (RSA) public key algorithm is used to generate the certificates, and the public and private key pairs utilized in SSL. When a client Web browser connects to a Web server that is configured for SSL, a SSL handshake process is initiated with the Web server. The Web server at this stage has already obtained a server certificate from a certificate authority (CA).

A Certificate Authority (CA) can be defined as an entity that generates and validates digital certificates. The CA adds its own signature to the public key of the client. This essentially indicates that the public key can be considered valid, by those parties that trust the CA. Examples of third party entities that provide and issue digital certificates are VeriSign, Entrust and GlobalSign. Because these entities issue digital certificates for a fee, it can become a costly expense in a large organization. By using the tools provided by Microsoft, you can create an internal CA structure within your organization. You can use Windows Server 2003 Certificate Services to create certificates for users and computers in an Active Directory domain.

The SSL handshake process is described below:

What is Transport Layer Security (TLS)

The TLS (Transport Layer Security) protocol is extensible, meaning that new algorithms can be added for any of these purposes, as long as both the server and the client are aware of the new algorithms.

The key differences between SSLv3 and TLS are:

SSLv3 uses the Message Authenticate Code (MAC) algorithm, while TLS utilizes a hash for Message Authentication Code, also known as HMAC. Because the differences between SSL and TLC are so few, the protocols are typically called SSL/TLS. While being quite similar, SSL and TLS do not interoperate. For a secure session, both parties must utilize either SSL or TLS.

SSL/TLS has the following layers.

The benefits associated with utilizing SSL/TLS are:

The shortcomings associated with deploying SSL/TLS are:

The different situations where an SSL/TLS implementation normally occurs:

Many protocols use TLS (Transport Layer Security) to establish secure connections, including HTTP, IMAP,POP3, and SMTP.

A Free Implementation of TLS

To enable SSL traffic to pass through the firewall, one of two methods can be used:

A Comparison of IPSec and SSL

The Windows Server 2003 Public Key Infrastructure (PKI) is based on the following standards:

As is the case with SSL, IPSec is also utilized to ensure authentication, data confidentiality, and message integrity. A few key differences between IPSec and SSL are: 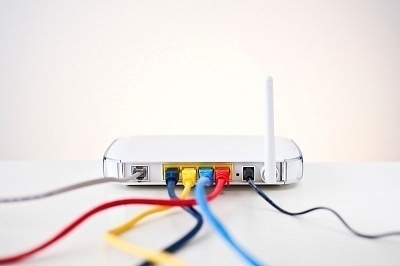 Internet Connectivity Introduction  In most organizations and networks today, Internet connectivity is no longer an ... 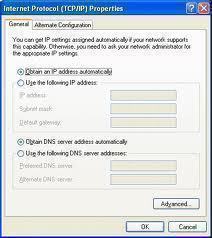