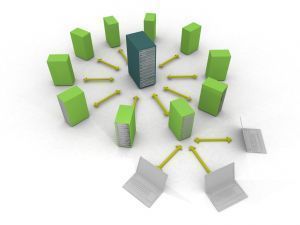 LAN Segmentation Overview Network segmentation is the terminology used to describe the process of dividing ... 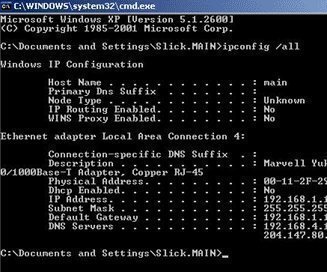 A NetBIOS node type is a method that a computer uses to resolve a NetBIOS ... 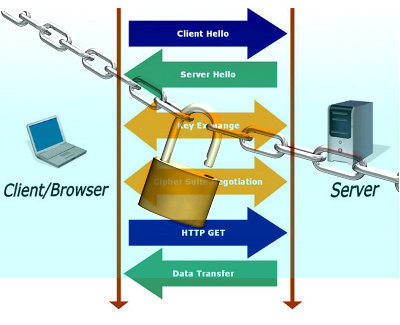