Understanding the Function of Protocols

Protocols are rules, standards and procedures that enable information to be communicated in the network environment. The rules and standards that control the way in which computers communicate are referred to as protocols.

A few relevant factors to consider when discussing protocols and the network environment are:

As mentioned previously, a protocol stack is the grouping of protocols. Within each layer of the protocol stack, specific protocols deal with certain elements and functions that enable computers to communicate.

The protocols in the stack specify the rules at each layer in the OSI model, as follows:

The main standard protocol stacks used in networks today are listed below. At each layer of these protocol stacks, certain protocols work to provide the functions specified for the particular layer.

Protocols are categorized as being either of the following three protocol types: 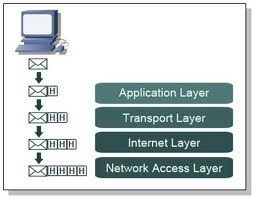 An Introduction to the TCP/IP Protocol Suite

TCP/IP is the main protocol suite used to provide interoperability between numerous different types of computers. TCP/IP also supports routing, and is supported by the majority of networks today. The TCP/IP protocol suite was developed by the Advanced Research Projects Agency (ARPA) of the Department of Defense during 1969. The protocol was designed to be routable and efficient.

The main protocols in the TCP/IP suite are:

The other protocols which are specific to the TCP/IP protocol suite are:

The primary advantages of using TCP/IP are summarized below:

Includes support for a number of different Internet standard protocols for Web browsing, file and print services, and for transporting mail.

The disadvantages of TCP/IP are summarized below:

With TCP/IP, the port numbers to forward messages to the correct application process. Port numbers are assigned by the Internet Assigned Numbers Authority (IANA), and they identify the process to which a particular packet is connected to. Port numbers are found in the packet header.

The four layers of TCP/IP are listed below and are discussed in the remainder of this Article.

The common methods used to send and receive data are:

The main protocols of the TCP/IP suite that operate at the Internet layer are:

The Host to Host Layer

The Host to Host layer of the DoD model manages the transportation of data, and establishes the connection between hosts to exchange already formatted data. This layer is associated with the Transport layer of the OSI model.

The main TCP/IP protocols operating at the Host to Host or Transport layer are:

A TCP segment has a header, which includes the following information:

TCP and UDP utilize port numbers to forward messages to the correct application process. Port numbers are assigned by the Internet Assigned Numbers Authority (IANA). They identify the process to which a particular packet is connected to, and are found in the packet headers. Numerous well-known TCP and UDP ports exist.

The main port numbers are:

Linux is a secure, scalable, dependable and reliable operating system based on shell programming. Linux also has a default support of TCP/IP protocol suite. The network administration of Linux is based on TCP/IP. You can use the TCP/IP tool “netconfig” for configuring the network interface card in Linux. 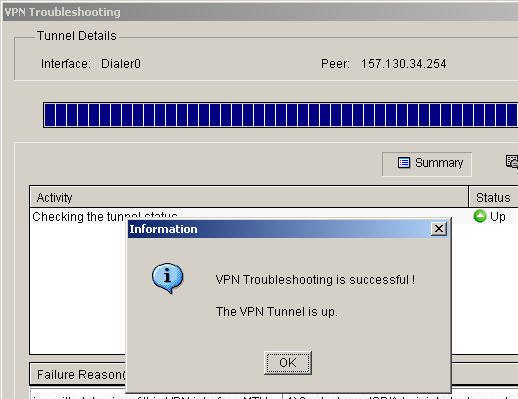 NetBEUI (NetBIOS Extended User Interface) is a program used for communication between applications installed on ...