The key administration tasks which you can perform using Network Monitor are summarized below:

There are two versions of Network Monitor available:

The main differences between the two versions of Network Monitor are:

A few requirements to use Network Monitor for monitoring network activity are summarized below:

To install the Network Monitor driver,

In Network Monitor, the Frame Viewer window is used to view the contents of any captured frames. To view captured data during the capture, select Stop And View from the Capture menu. The Capture window in Network Monitor displays information on the frames' statistics.

To create a capture filter,

How to create a display filter

You can use System Monitor to monitor, collect and measure real-time performance data of the local computer or of a remote computer. You can monitor real-time activity by viewing current data, or you can monitor data from a log file.

System Monitor enables you to perform the following tasks to monitor network activity.

How System Monitor works
System Monitor uses objects, counters and instances to monitor the system. An object is a collection of counters which are associated with a system resource or service. As the object executes a function, its associated counters are updated. A counter represents data for a particular component of the system or service. Each object has a set of counters. An instance refers to the incident of multiple performance objects of the identical type on a computer. An object can have one or multiple instances.

The objects most commonly used for monitoring network activity are listed below:

You have to be a member of one of the groups listed below to use System Monitor:

The Network Interface performance object which you can use to monitor data sent to and from a computer, is automatically added in System Monitor when the TCP/IP protocol is installed. The counters which can be used to isolate network card problems/issues are listed below:

How to start System Monitor

How to add counters to System Monitor 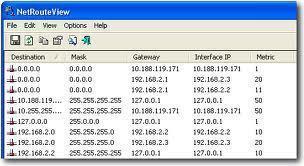 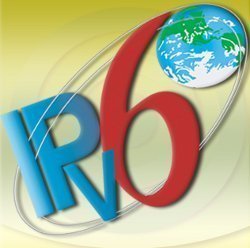 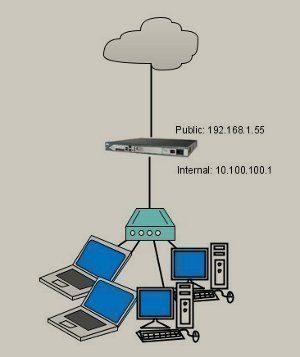