The ENIAC is credited as being the first electronic general-purpose computer. The acronym stands for Electronic Numerical Integrator and Computer. Although earlier machines had many of the same qualities that the ENIAC exhibited, the ENIAC was the first Turing-complete digital computer capable of solving a range of computing questions. However, ENIAC was originally built as a war aid; one of its primary design goals was to aid the military in calculations for missile ballistics.

The contract to design and build ENIAC was signed in June of 1943, and construction lasted until the unveiling of the computer on February 14 of 1946. ENIAC was conceived and designed by J. Presper Eckert and John Mauchly of the University of Pennsylvania, and it was built at the University of Pennsylvania's Moore School of Electrical Engineering.

Included in the team of design engineers who helped with the development of ENIAC are Bob Shaw, Chuan Chu, Kite Sharpless, Arthur Burks, Harry Huskey, and Jack Davis. Six women who did the majority of the programming on the ENIAC were inducted into the Women in Technology International Hall of Hame in 1997, and they were Kay McNulty, Betty Jennings, Betty Snyder, Maryln Wescoff, Fran Bilas, and Ruth Lichterman.

The Components of ENIAC 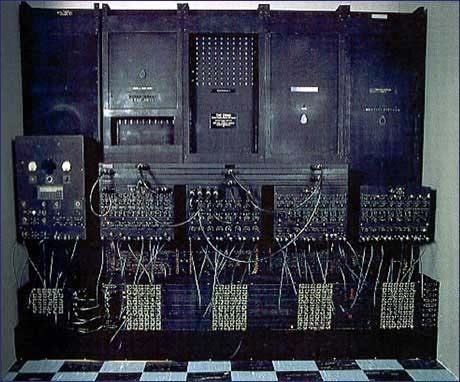 Some of the building components that went into the creation of ENIAC:

ENIAC weighed 30 tons, and was roughly 8.5 feet by 3 feet by 80 feet. It consumed approximately 150kW of electricity. An IBM card reader and card punch were used for input and output, respectively.

Although vacuum tube reliability caused frequent outages, vacuum tube failures were most likely during the warm-up and cool-down periods. To reduce the chances of tube failures, the ENIAC was kept online as much as possible. By only shutting the machine down infrequently, failures only occurred roughly every two days.

In order to understand the history of satellite television, you first have to go all ... 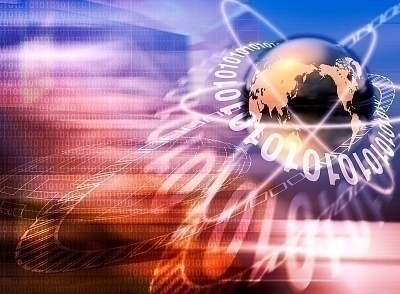