A dial-up connection is any connection that is connected through a regular phone line. When that phone line is connected to a modem and then configured to dial a specific number, a user can access the Internet. It is the slowest form of Internet connection, but that is a result of also being the most inexpensive–if not free–form of Internet access available to users. According to a Pew Internet and American Life Project conducted in 2008, only about 10% of Americans were still using dial-up either because of remoteness or high cost of broadband Internet.

Because of a dial-up connection's high latency–the time lag experienced in a system–it is nearly impossible to watch video or play online games. While there are games out there that have adapted and allow for dial-up connection speeds, many newer games that are being released don't even give the option for the user to play the game with a dial-up connection.

In an effort to keep dial-up customers, ISPs created a system where a website would be compressed right before sent over the phone line. The result was a hypothetical speed of 1000 kbits/sec. The ISPs marketed this as high speed dial-up. However, the downfall was that the quality of the images that were sent decreased. Therefore, if a user wanted to see the higher quality images, they had to wait for it to download.

The Death of Dial-Up

While many people have expressed an interest in getting dial-up, for many in that 10%, it is not possible yet because of population density. Until it is economical to build broadband lines in those remote locations, people are stuck with dial-up connections. It is no longer more expensive, though, to buy a broadband connection which can offer speeds upward of 700 kbits/sec; an obvious boost from a dial-up connection. It is anticipated that as more broadband is made available to remote locations that fewer people will even consider using dial-up 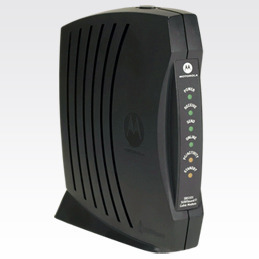 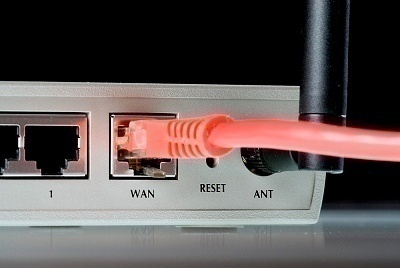 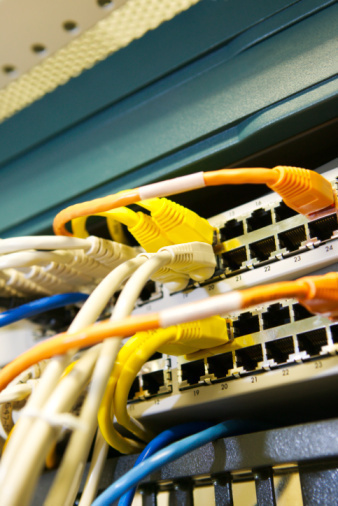 For any two devices to be connected, they need a common place, or a hub, ...