As technology has advanced over the past few decades, so has computer science. Because of this, there are now many different ways in which information can be transferred from one device to another. Servers, cables, modems, and computers all often work together in order to process and transfer data. A relatively new source of data transfer, however, has been presented and widely distributed in the form of USB. This article will define flash memory and USB while also explaining how USB works, listing the advantages of USB, and introducing USB external hard drives.

What is Flash Memory
Flash memory refers to devices that are able to store data without requiring a constant power source and are able to be electrically erased and reprogrammed to make room for more data. Flash memory is used in many different types of technology and in many different fields. For example, flash memory is often included in PDAs, MP3 players, cameras, portable gaming systems, game cartridges, mobile phones, memory cards, laptop computers, and in USB flash drives.

What Is A USB Drive
A USB drive, or USB flash drive, is a mass storage device that uses USB technology in conjunction with flash memory. USB, or Universal Serial Bus, refers to a standard for peripheral devices that allows data to be transferred at high speeds and allows a computer to instantly recognize a particular device. For example, plug-and-play technology is based on the USB standard. Many devices now include USB cables or USB ports as this is one of the most modern forms of data transfer. 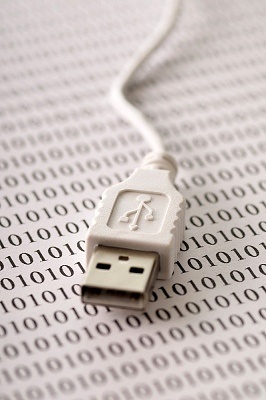 Erasing Data
In a USB device, erasing data actually means using quantum mechanics. When a stronger opposite charge is applied to the control gate, it affects the electron trapped within the layer of oxygen and allows it to use a phenomenon known as "quantum tunneling" to pass through the layer of oxygen. This effectively erases the memory cell and returns the transistor to a binary code of 1, telling the computer that the memory cell is empty.

Advantages of USB
USB has many advantages over other means of data transfer. For example, USB provides much faster data transfer speeds than other types of cables. USB is also lightweight and, in the case of USB flash drives, can fit in the user's pocket. USB is also very inexpensive and can be used in a wide variety of applications. 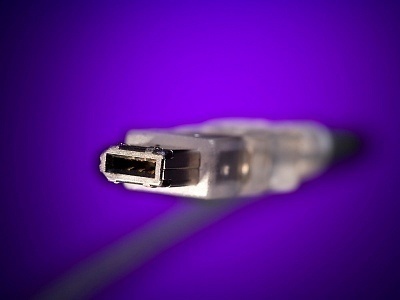 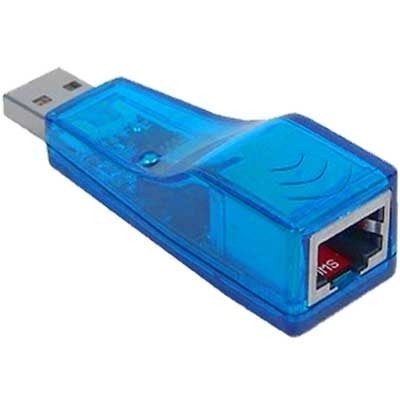 USB (Universal Serial Bus) is a hardware specification that allows a connection to be established ... 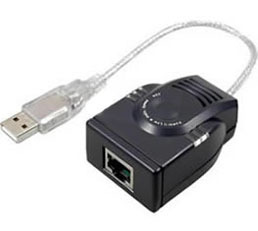