The first step is to disallow the downloading programs in your robots.txt file. To do this, you will need to define which bad robots you wish to disallow.

Disallowing bad programs in robots.txt does not prevent all web site downloading, because many bad programs simply ignore the contents of robots.txt and do what they want to do.

Another method is to exclude the downloading programs user agent in httpd.conf.

Add every agent you wish to exclude to httpd.conf: 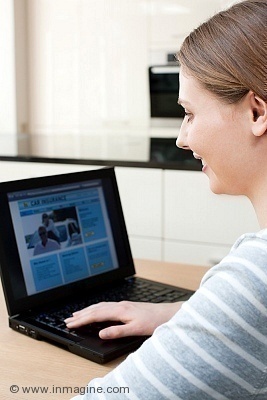 Order Allow,Deny
Allow from all
Deny from env=keep_away

User agent blocking also does not prevent all web site downloading, because the user can delete his user agent or spoof it to appear to be Internet Explorer or another common browser.

If the content you are attempting to protect is in PHP, you may be interested in the user agent blocking technique described in Deny Spambots and Prevent Email Harvesting.

WAMP is a mini web server that runs on almost any Windows operating system. WAMP ... 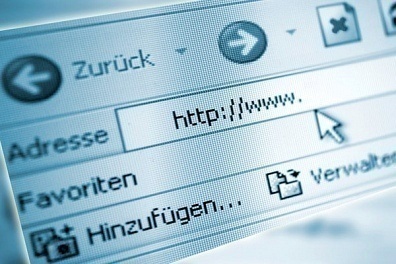 How long can my URL’s be?

While there is not single specific value to determine the maximum length of a URL, ... 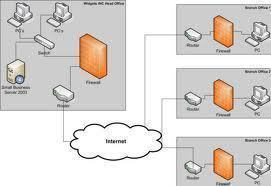 How to Setup an Intranet

An intranet is an internal or restricted access network. It is very similar to the ...