HSL (Hue, Saturation, and Lightness) is a method for describing colors. HSL is also known by the abbreviations of HLS and HIS, while the L can often refer to luminosity or luminance rather than light.

The HLS color model is graphically represented by a double cone or hexcone, this shape resembles a spinning top. The top and bottom ends of the cone, also called apexes, are the colors black and white. In this model, the hue is represented by the angular perimeter. The S part of HSL is graphically viewed by varying distances from the axis, which is the line that is located in the center of the graph in the vertical direction. And finally the distance between the two apexes is what represents the light of the color model. To put this graph, and the one for the similar HSV graph (which is a single cone representation of color model), into perspective both are variations of the well-know RGB color model.

As mentioned before, HSL and HSV differ in the fact that one represents the color model as a single-cone, while the other uses a double-cone. Because the HSL model keeps the light and saturation aspects of the color model unique from each other, it tends to be more useful for those wishing to take advantage of these attributes in their work. 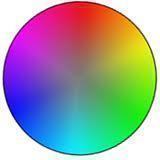 Computer programs that use color model are known to use either the HSL or HSV color models. Some programs will even use both. The most frequently used color model is the HSV. For example, Apple computers use the HSV color model for their color picker, while Microsoft uses HSL. And while the simple Paint program provided by Microsoft only uses the HSL color model, more advanced photo editing software such as Adobe Photoshop benefits from using both color models. 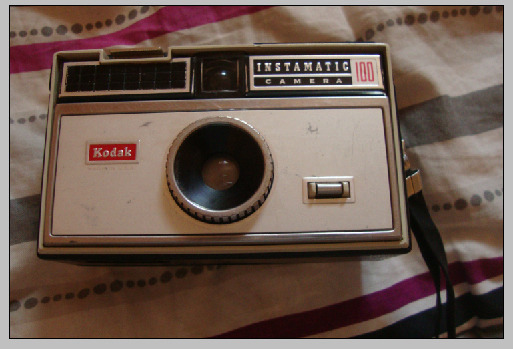 Converting a Photo to a Pencil Drawing in Photoshop

In order to make a great looking pencil sketch out of a photo, skill and ... 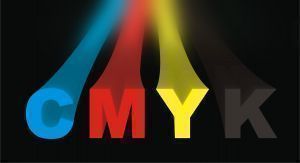 CMYK – also called CYM or YMCK – is a subtractive color model used in ... 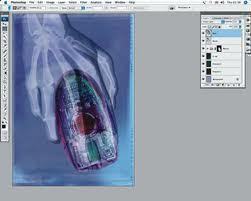 How to X-Ray in Photoshop

Photoshop is a very popular image editing software designed and distributed by Adobe that allows ...