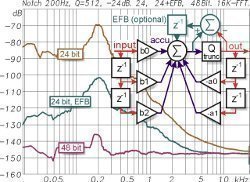 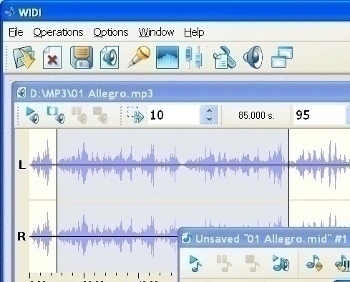 How to Convert MP3 to MIDI

A common mis-perception amongst music lovers is that the MIDI file type is an audio ... 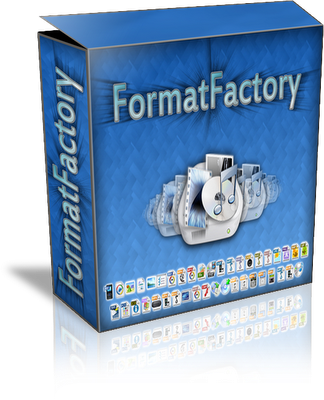 How to Convert Windows Media to MP3

The Windows Media format is the native file format for audio files saved in the ...