Access control is the execution of limitations and restrictions on whoever tries to occupy a certain protected property, thereby keeping people as safe as possible. As modern society moves further into the cyber age, these access control systems become almost completely computer controlled. This article will further explain what access control is, how it works, and will list the different types.

What is Access Control?
Access control is the term used to describe how a person, mechanical device, or computer system uses both physical barriers and alarms to keep an unauthorized person from entering a specific area. Without knowing it, nearly everyone sees some form of access control everyday. For example, a door lock is a type of access control because it prevents unauthorized persons from entering a room or building. There are many different ways in which individuals/entities can prevent someone/thing from accessing their premises/belongings. The following are examples of how access control systems keep unauthorized users from accessing a system or area:

Nowadays, almost every computer user has a firewall or anti-virus, a pop-up blocker, and many other programs running on his/her computer. All of these programs are access control mechanisms that guard users from intruders. They inspect everything trying to enter the computer and either prevent or allow them to enter. Computers have complicated access control abilities. They ask for authentication and search for the digital signatures.

Physical Security
Physical security is usually the preferred method of access control. It involves a door, lock, wall, or some other object that physically prevents a person from entering a room or building. A door (with its handle) is the most common form of physical security. A door’s handle must be twisted in order to open or close the door. Without this handle the door would keep swinging and would not stop anyone from entering the room. The combination lock on a safe is another type of physical security. Generally, other access control sources such as identification scanners (which scan physical features, voices, and fingerprints), alarms, cameras, or armed personnel accompany physical security.

The access control market is a rapidly growing one and may soon manifest itself in unimaginable ways. Nowadays, security access control is a necessary business component. There are many ways to create this security. Some companies hire a security guard to stand in the gateway. There are many security devices that prevent or permit access such as a turnstile. The best, most effective access control systems are computer operated. 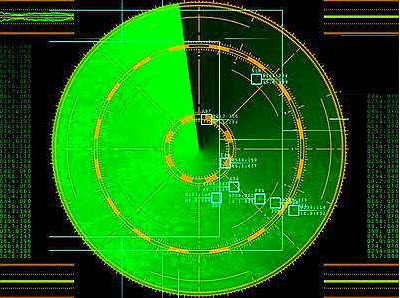 How to Monitor Wireless Traffic

Wireless traffic is considered to be those Internet protocol packets that are transmitted through an ...