Firewall protection works by blocking certain types of traffic between a source and a destination.

All network traffic has a source, a destination, and a protocol. This protocol is usually TCP, UDP, or ICMP.

Firewall protection works by allowing the network security administrator to choose which protocols and ports or message types to allow — and which ones to deny. 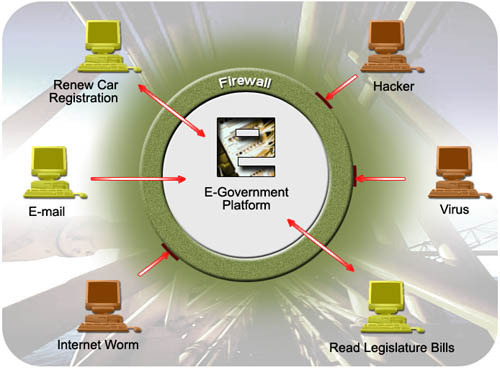 Most firewall configurations should deny all inbound traffic to all internal IP addresses.

Servers which must accept incoming connections should be placed on a DMZ network.

Modern firewalls will allow packets to come into the network which are responses to outbound traffic. What this means is that if you connect to a web server across the Internet, the firewall will automatically allow the responses from the web server to return to you.

Inbound restrictions are the main security value provided by firewalls.

If you block outbound TCP port 25 from your network, users will not be able to send outbound e-mail — except through your approved e-mail servers.

However, a sophisticated user who operates their own mail server could configure their mail server to respond on another port, in addition to port 25. This would be an effective work-around your security policy.

LDAP (Lightweight Directory Access Protocol) is a protocol for communications between LDAP servers and LDAP ... 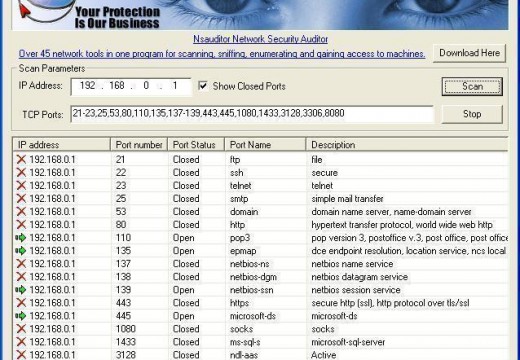