One the same line, Single Sign-Off is a concept where an end-user logs out from one application and he/she is automatically logged out of all other related applications.

Therefore, an end-user receives only one username-password combination which works effectively across multiple applications. It basically manages identity of end-users in an effective and secure way.

Different applications may use different security mechanism to store user credentials. However, Single Sign-On takes care that irrespective of differences in authentication processes, everything is well translated internally to be in sync with everyone. 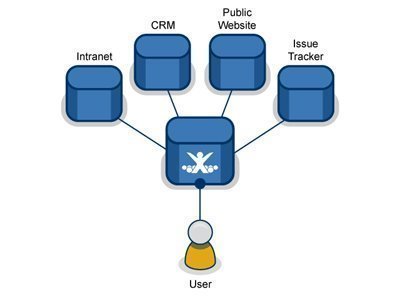 Single Sign-On is quite helpful to end users. Few of its major advantages are:

Although many are adapting Single Sign-On in their services, there are few negative impacts.

The two methods utilized by Single Sign-On systems are: