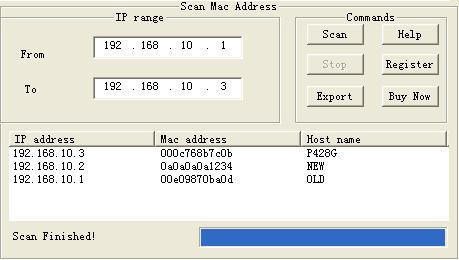 A MAC address is an address that exists on Layer 2 of the OSI Model. ...