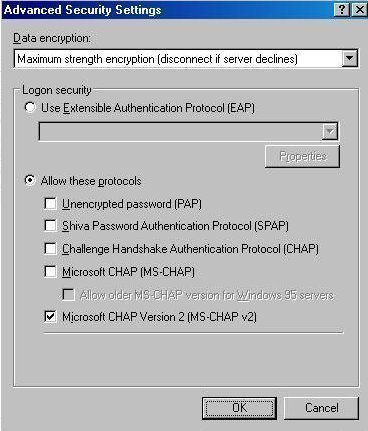 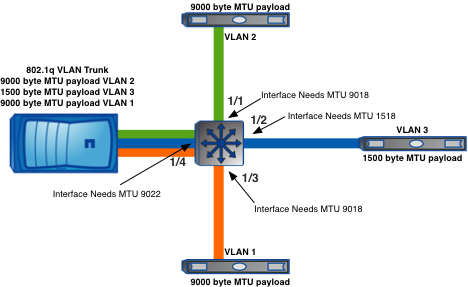 The MTU (Maximum Transmission Unit) is the size of the largest datagram that can be ...